In an attempt to get ahead of all the December sales and in perfect time to make it onto your X-mas wish list (it may even fit in a stocking!) Novation drops the price of their small but perfectly formed Mininova synth.

This 37 note controller keyboard with up to 18 voices capable of stacking 5 effects per sound, a built in vocoder and the ability to edit the synth patches from inside of your DAW for ease of use, this special price should put it firmly on the want list this Christmas.

Check out the Mininova in action

Check out the Novation Mininova @ Scan 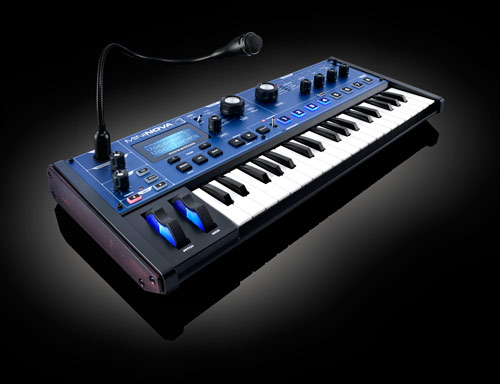