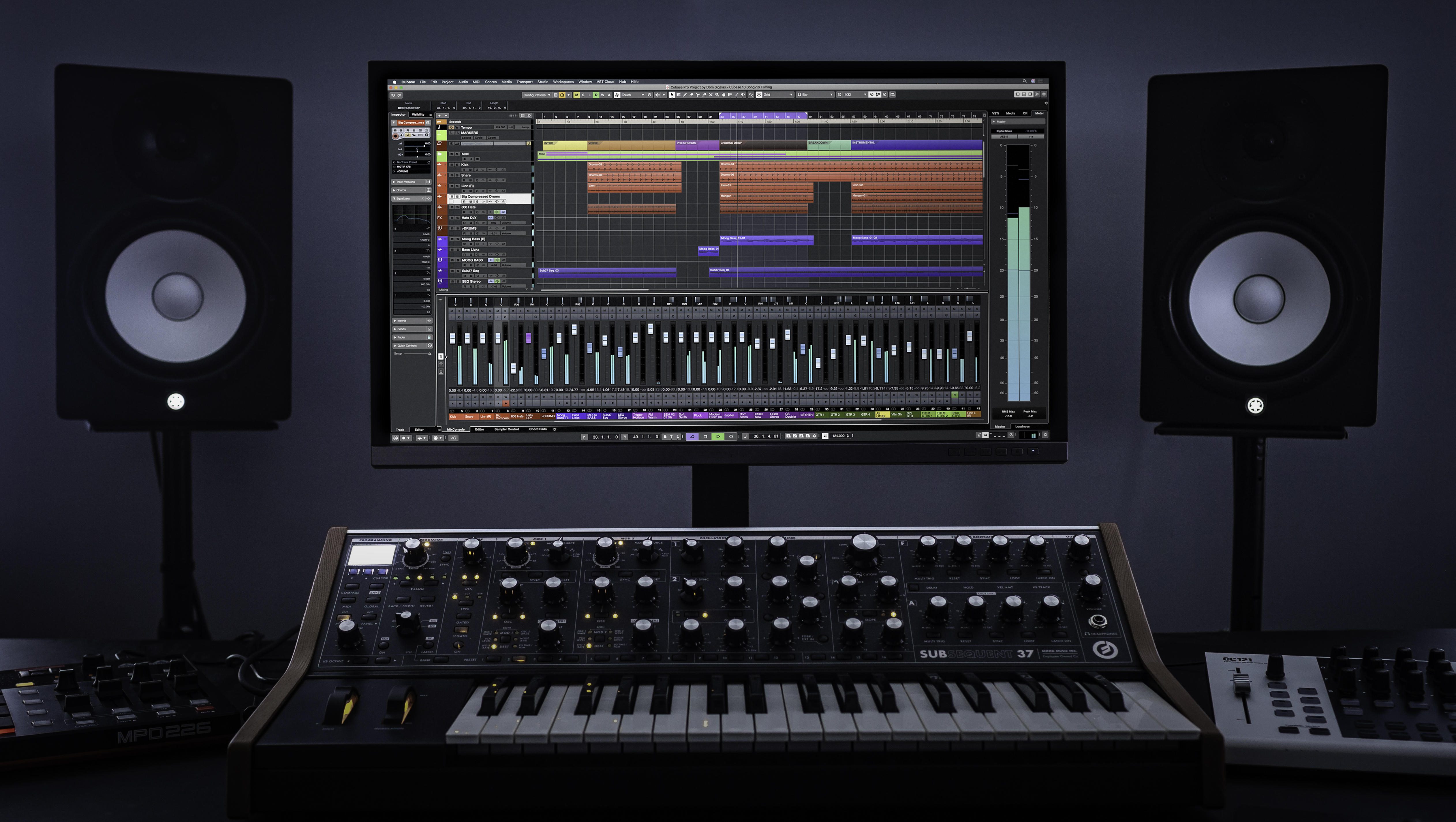 In what’s become a fairly regular feature in the calendar these days, we see the yearly update to Cubase making its appearance once more as we hurtle towards the final month of the year.

This time around sees us receive a full version update as we move on to Cubase 10. With the full version releases we expect to see plenty of new features creep in whilst the smaller updates and fixes tend to be the focus on the .5 release, so what exactly do we have in store this time around?

Working through the “what’s new” list for interesting updates and the first one that stands out is a revised channel strip promising to extend the functionality and usability of its included modules, with new metering elements offering direct visual feedback for each of those modules.

Mix console snapshots now allow you to set up alternative mixes for your project and A/B compare the results within seconds. By lettings you save your current mix into a tab within MixConsole you can then instantly switch between them at any time, adding notes to each snapshot as you go. You can even mix and match by choosing a part of the mix like the EQ settings from one snapshot and applying them to another one.

Next up we see a dedicated audio alignment tool being introduced, which no doubt is the sort of functionality that is going to be very well received by many users out there.

Variaudio gets its own overhaul with improved workflow and even more creative tools. Smart controls aim to speed up your workflow by allowing direct control of all parameters at each segment. Promising micro pitch level adjustments for smooth drifts and transitions and the capability to push it to the extreme in order to achieve popular extreme pitch effects, this is another tool update that is no doubt going to make a lot of users happy.

Groove Agent getting an update to SE5. Alongside those on the handy plugin side is a redesigned and updated REVerence along with a collection of Vintage Verb settings and a completely new “” processor capable of adding subtle warmth or utterly destroying your audio for those extreme effects.

But GUI changes and new tools whilst all nice to have, are not going to be the highlight for a lot of users this time around. For the power users amongst us, the biggest bugbear for the last few years has been the 14 thread limit we’ve been seeing after last years Creators update moved the goalposts for Cubase and how it handles multiple cores, which certainly left a lot of users frustrated at lost performance overhead. Well, the good news is that we’re being promised “significant improvement” this time around, and we’ve heard that they’ve been working on this for a while behind the scenes, so this alone could prove an extremely worthwhile upgrade for anyone running 8 or more physical cores.

The new Latency Monitor in the MixConsole promises to give you enhanced control whilst your monitoring and recording by now displaying both the sum of the latencies and the individual latency of each plug-in bugbear the effects chain viable. This should make it easier to track down any painful lag when working with effects in a live situation and should prove to be of benefit to many users.

Side-chaining which for a long time was a bit of a weak spot for Cubase gets another overhaul this time around, with further refinements to the process. The new simplified method will allow you to create the desired routing via just a few clicks by activating the side-chaining in your FX plug-in and selecting the source from the track list and away you go.

Other interesting technical updates include adding support for 32-bit integer and 64-bit float audio formats, AAF import and export options, along with  MPE support for those users making use of capable controllers.

Productivity wise there is a host of improved “editing to picture” features for those doing sound for film work as well as a  full “Virtual Reality production suite” featuring a whole host of tools specifically designed for producing VR content all the way from the recording to mastering stages.

All in all an interesting set of updates and some much-needed fixes carried out behind the scenes. We’ll certainly looking forward to road testing this edition in the near future.

It seems like Waves aren’t the only ones feeling generous this Black Friday, Soundtoys are giving away their oldschool Wurlitzer / Fender Vibrolux inspired tremolo plugin – Tremolator worth $129! “Need tremolo? We’ve got you 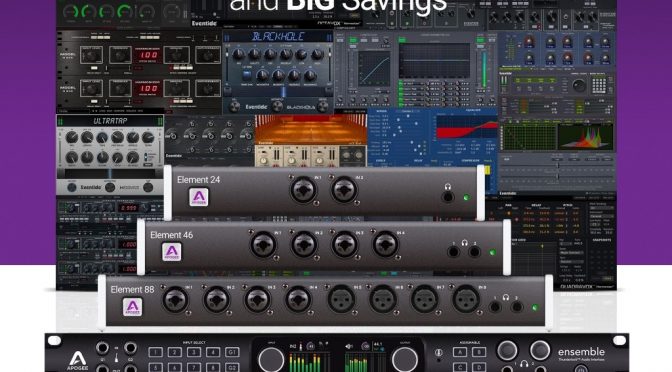