ScanProAudio Computer Music - Hardware,Test Labs Intel i7 8750H – The power to move you? 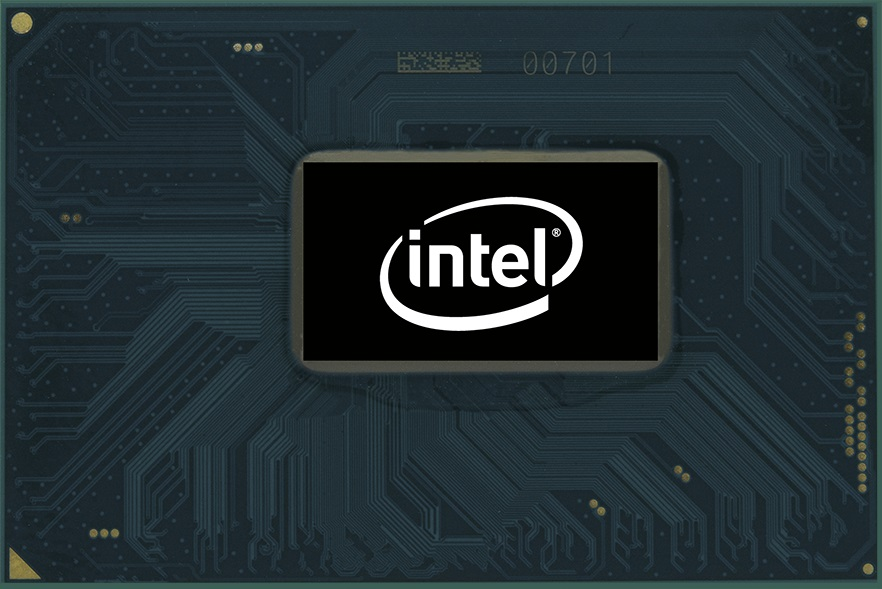 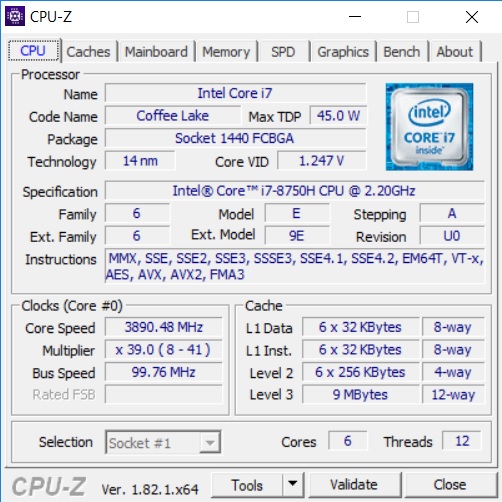 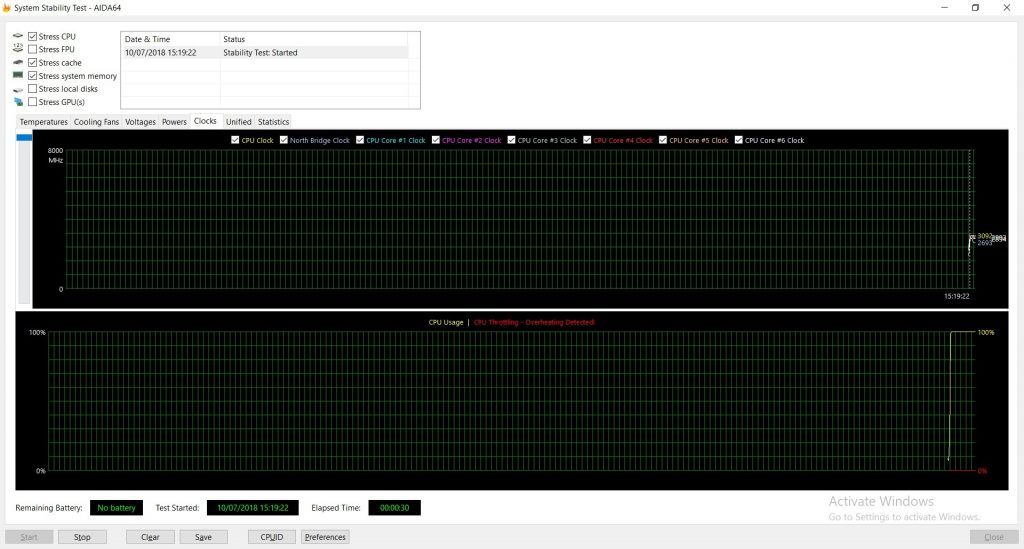 SM Pro have always been a favourite brand of ours here at Scan, Their new uMIX range continues their expanse of sturdily built, reliable products with modest pricetags. The only reason that you might not

Also at NAMM this year but this time for the guitarists was the iRig stomp. Whilst many would have expected further pedal developents for this series of devices this stomp box style hardware controller for

In our first benchmark update of the year, we take a look at the Broadwell-E range, taking over as the new flagship Intel CPU range. Intel’s Enthusiast range has always proven to be a popular