Equipment & Instruments In Praise of Tuners

In Praise of Tuners 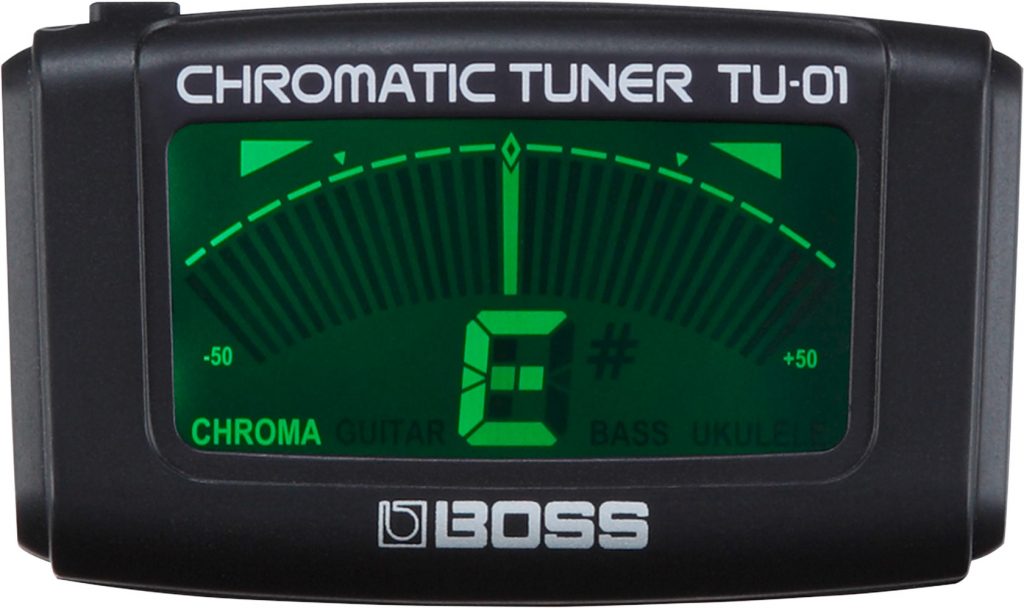 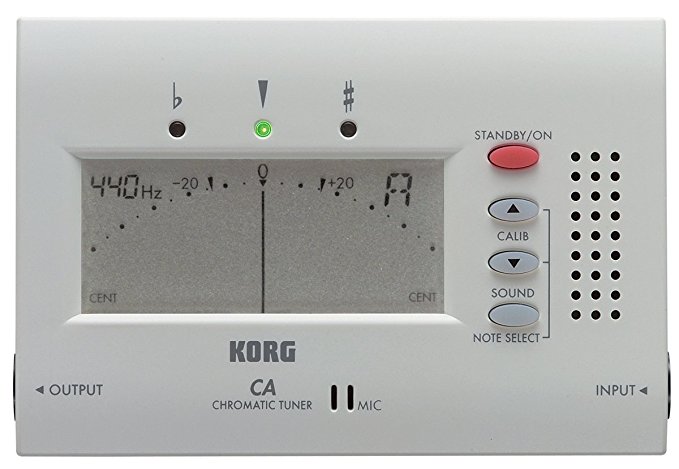 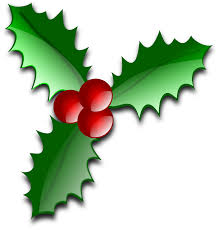 Ho Ho Ho! And a bottle of Rum!      It’s a Santa Pirate! If this is the extent of your cracker jokes on the big day, then let us suggest a few items as presents that