Boost That Mid Ladies and Gentlemen 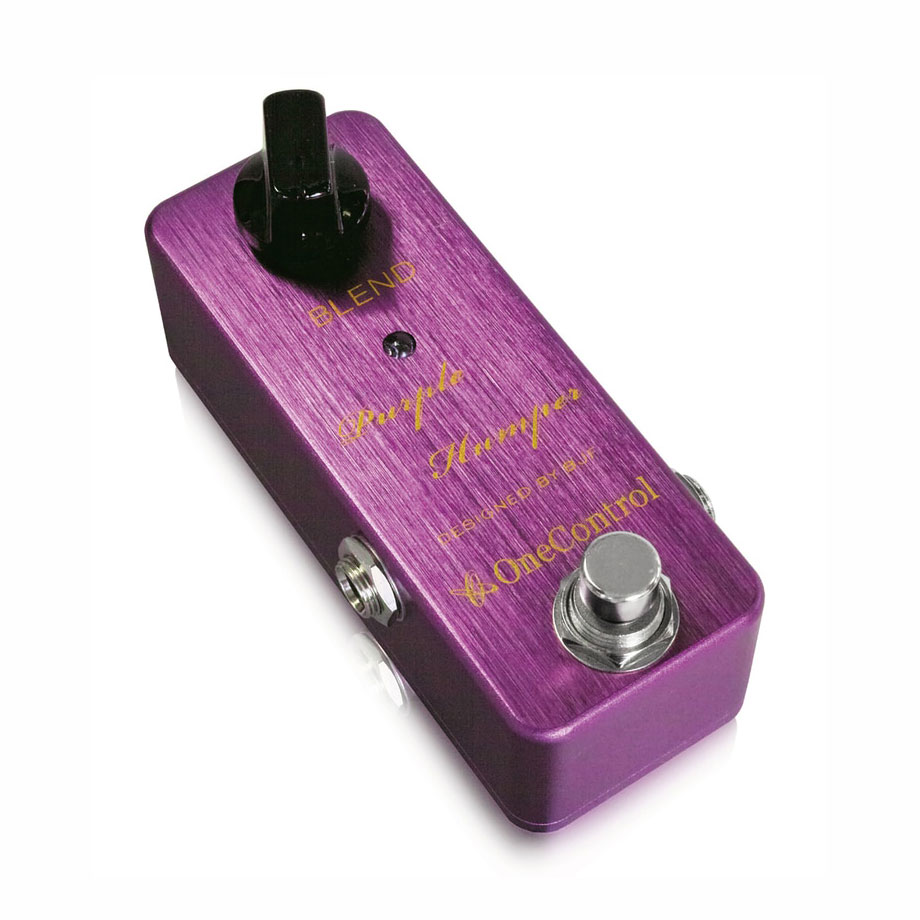 TC Helicon Harmony Singer….. YES YES YES!!!! Every once in a while I see a product that I just know I have to have, and fresh from Frankfurt Musik Messe 2013, here is my first

Something entertaining for the weekend. Last month we mentioned that Native Instruments had a contest to see the electronica supergroup “Mostly Robot”. This week they’ve released some tour footage explaining their combination of men and

The entire range of Wampler Pedals are now available here at Scan and we are just slightly pleased to have them all here under our roof. I say slightly pleased……..as a pedal freak I’m ecstatic