Equipment & Instruments The Scan Pro Audio Picks Of The Year 2017

The Scan Pro Audio Picks Of The Year 2017 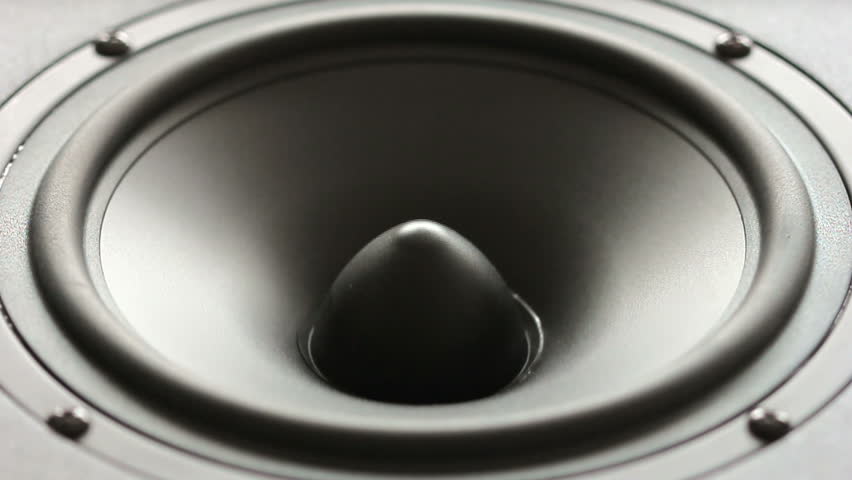 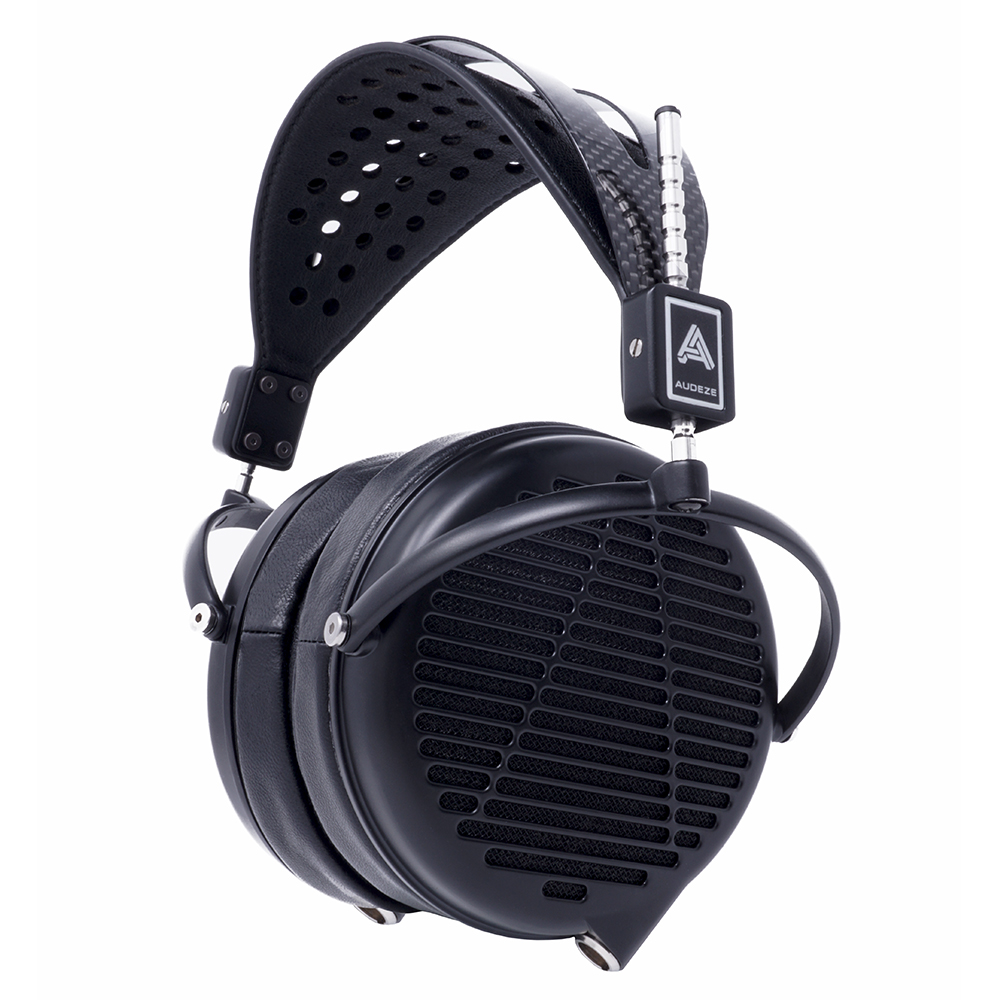 Vox Amp Plugs: As guitarists, we are used to being told to “Turn it Down!!!” or “Can’t you make that racket in another room?”……. It’s something we get used to from an early age. Now

Today Focusrite unveil “Forte”, their flagship portable audio interface. Named in honour of their legendary console that virtually bankrupted the company in the 1980’s, this holds all the same quality values that they hold dear

So, along comes another controller! Ahh but……… Arturia’s BeatStep offers a new degree of functionality and performance for a portable pad controller. BeatStep is highly versatile, capable of triggering clips in such applications as Ableton