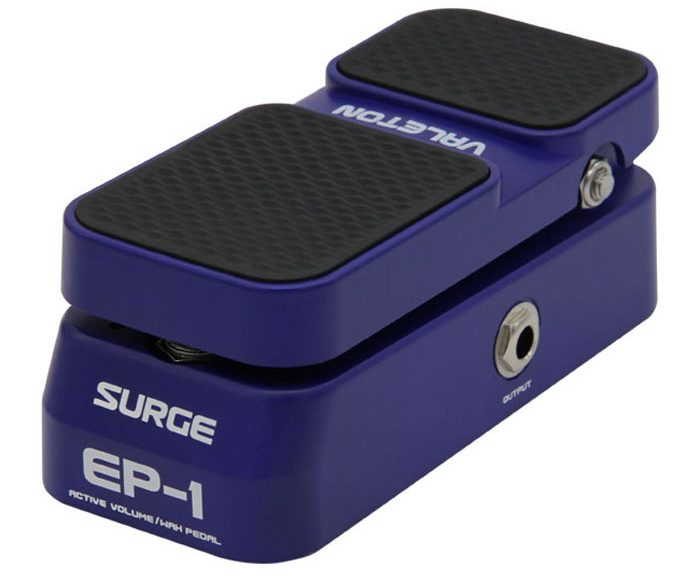 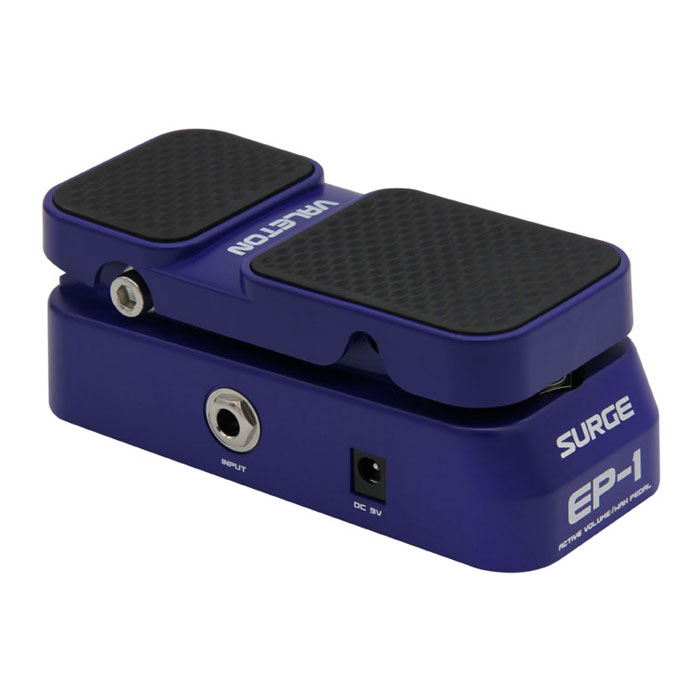 One of my contenders for the Best value pedal of this year, is the Valeton EP1.

Small enough to not cause any Real estate problems on your board, but powerful enough to justify its position 5 times over…

Apart from it’s remarkable size, there’s not much unusual about this little gem.

It’s a simple Volume/Wah with a click foot switch to swap between the two.

As a volume unit, which is obviously it’s default mode, it has a smooth linear volume curve, which despite the relatively compact size, is very controllable and very usable. Those of you who like to pull bends and country slides will find the addition of a volume swell will lend authenticity to your playing, as well as the ubiquitous  ”swelling of the stationary chord” violin pad effect.

However, the real surprise in this package is the Wah.

I must have used over 20 different Wah pedals in my time, and it’s true that some are better at certain things than others. I still rate the Vox Wah as the crispiest “Shaft” type sound I’ve used, while the ubiquitous “Cry Baby” was always better at the controlled Howl or the Mid-range “Honk” a La Michael Schenker, but the Wah sound in the Valeton has a pleasing take on both these voices.

Albeit doesn’t have the same long treadle time as a full grown Wah, there’s more than enough to get some very usable voices out of it, and for £59.00 for the both in one pedal, its extraordinary value, considering how small and light it is ( No bad thing for a Pedal on a crowded board.) 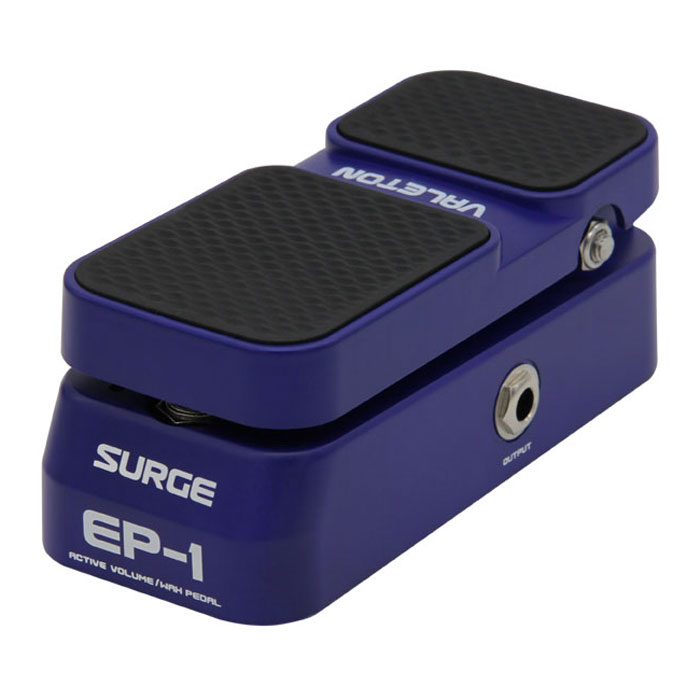