The next big Windows update will be towards the end of Q.1 this year and news about some of the impending features have been cropping up for a few months now.

Last nights confirmation of the forthcoming “Game Mode ” potentially offers up a surprising number of possible advantages for the audio system user.

Essentially the game mode is designed to cushion a running program against the calls and demands of the rest of the OS. The mode looks to restrict background tasks and process calls, claims are there that it can secure threads and cores and assign them exclusively to a running program. The hope is that it can intercept all the demands of Windows and allocate them a dedicated thread or two, in order to stop them causing problems for more important software running in the foreground. For the average audio software user this could smooth the user experience further we’re all hoping it will help to eak out even more performance out of Windows 10.

With the ability to assign the game mode to specific programs so that it may change and optimize the system settings on the fly whenever you open certain .exe’s, it sounds like this might be a boon for audio system users. Comments have also been made about further development and refinement of this mode going forward which is great to hear.

The announcement this week has obviously concerned itself with pushing the features from a gaming point of view, so news with audio software in mind is currently a bit sparse. The insiders update is due to go live today however and if your signed up to the program already might be of interest to check out.

Otherwise we can expect to see this roll out in the next major W10 update which will be content creators update in Spring. 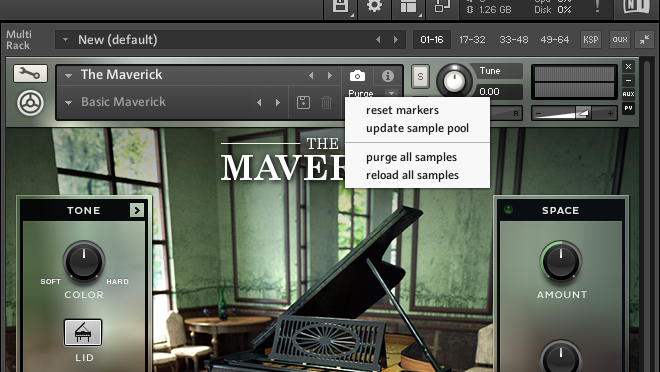 Keeping in line with my recent tips on how to optimize Kontakt, here’s a great way of conserving memory. This is something that could prove to be invaluable for composers in particular due to the 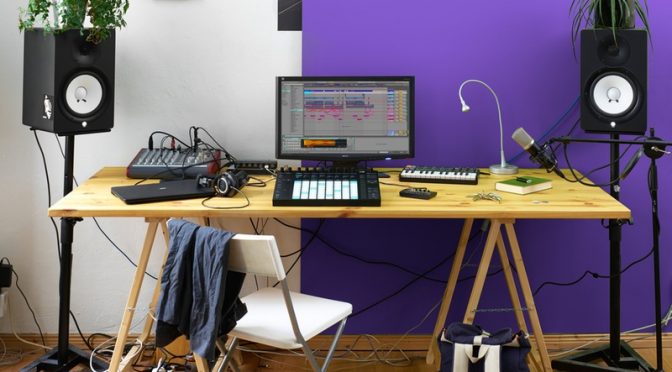