Scan Pro Audio is proud to announce that the Musical Geisha nights that originated in London are coming to Manchester.

Rowena Morgan is known as the Musical Geisha. (A Geisha was a Japanese Hostess in olden times…) 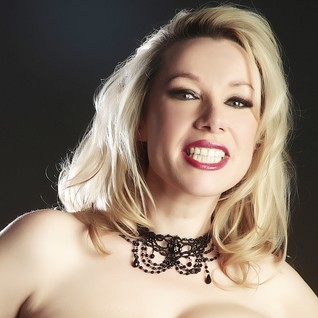 For the last couple of years she has run the Musical Geisha evenings at Metropolis Studios in London, and Scan Pro Audio has been the sponsor for these events supplying drinks for the first few rounds of the evenings and bringing special guests who can talk to people about kit and arrange special discounts.

Rowena has a very special little black book which includes contacts for some of the biggest and best names in the Music Industry (she is friends with legends like Tony Visconti, Paul McCartney and Hugh Padgham)

By hosting these evenings, she is able to introduce Singers to Songwriters, Songwriters to Producers, Producers to Musicians etc. and many chart topping collaborations have come about because of her introductions.

Starting this month, she is bringing the concept to the North to Manchesters own Blueprint Studios (latterly home to Elbow and who’s clients include R.E.M., Justin Timberlake amongst others…)

Entrance is by Invitation only, but if you are interested in coming along you can write to her at

let her know what you do in the industry, and see if she can swing you an invite.

It’s gonna be the place to be…. 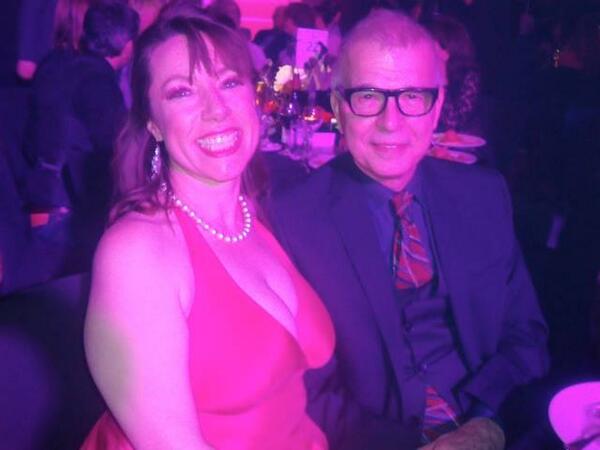 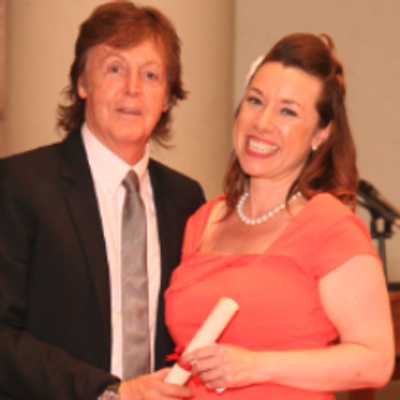