Scan Pro Audio and its partners Rocksound, Vox and Intel are proud to announce the winners of the Rock section of Velocity 2014. 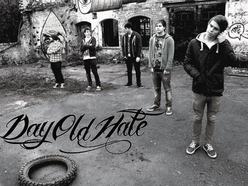 “Day Old Hate” , originally based around the Sheffield area, have won a recording session with acclaimed producer Romesh Dodangoda at his Longwave Studio, as well as £1500 of Vox and Hartke kit, and a full piece write up in Rocksound magazine.
Romesh said;
“After listening through all the great entries for the competition, I picked Day Old Hate as the winners because I was really impressed with their song-writing, and after having a look to see how active they were I felt that they were a band that could really benefit from all the prizes to help them get to the next step.” 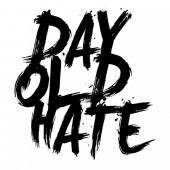 You can follow the bands’ progress in the studio and see them picking up their prizes on the blog pages of Scan Pro Audio over the coming weeks.

Everytime the Focusrite team come up with a new giveaway, they seem to get bigger and better with this time certainly being no exception. If you purchase a piece of kit from Focusrite or partner

Whilst the great British weather remains ever changable, our friends over at Focusrite & Novation have a further way to possibly brighten up your Summer. They have 51 prizes to be won over the next