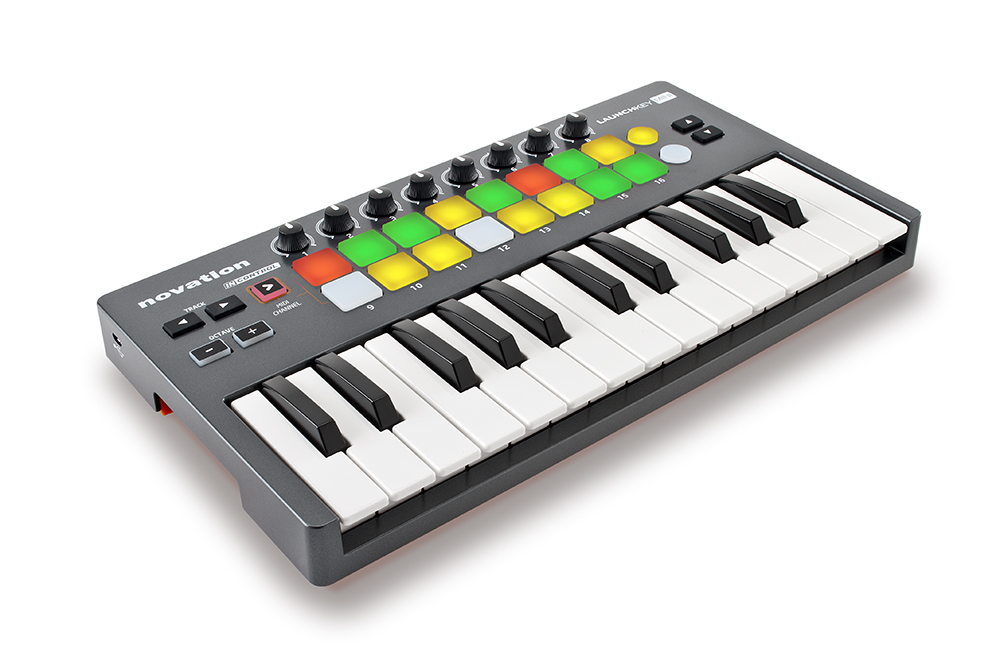 Fresh from the Novation stable comes their newest addition in the diminutive yet fully featured Launchkey Mini.

A keyboard and launch pad controller for iPad, Mac and PC

The latest in the growing family of Novation “Launch” products, Launchkey Mini is an instantly accessible mini keyboard and launch pad controller for a wide range of software apps on iPad, Mac and PC. It’s a keyboard / DAW controller with 26 assignable controls, offering fuss-free hands-on control of major music software via Novation’s intuitive “InControl” technology. The 16 launch pads are velocity-sensitive – use them to play drum sounds and samples expressively, as well as launch clips and scenes in Ableton Live.

Launchkey Mini integrates seamlessly with powerful music software apps for iPad, which transform it into a production and performance instrument. Use the free-to-download LaunchKey App with Launchkey Mini on your iPad to trigger the included professional sample library and control effects, letting you produce and perform music straight away. Launchpad app upgrades will allow you to import your own samples and share your creation with a growing fan base.

The free-to-download LaunchKey App for iPad is a synth filled with Novation technology, allowing you to control notes with the Launchkey Mini’s keyboard while warping the sound with the knobs or via intuitive multi-touch control on the iPad’s screen. The Launchkey and Launchpad apps sync together perfectly for simultaneous use – set an arpeggiator on the Launchkey app and switch to the Launchpad app to build the beats behind it, for example. Both apps are fully Audiobus compatible.

Launchkey Mini connects directly to your iPad with the Apple Camera Connection Kit (not included) and it’s powered by the iPad – so there’s no need for batteries or an additional power supply.

As well as Ableton Live Lite, Launchkey Mini comes with the V-Station polyphonic soft-synth and the Bass Station software plug-in. You can use these as plug-ins within Ableton, FL Studio or other DAWs. There’s also a sample pack supplied by world leading sample producers – Loopmasters. Get started straight away on your Mac or PC with over one gigabyte of loops including drums, FX and artist content. 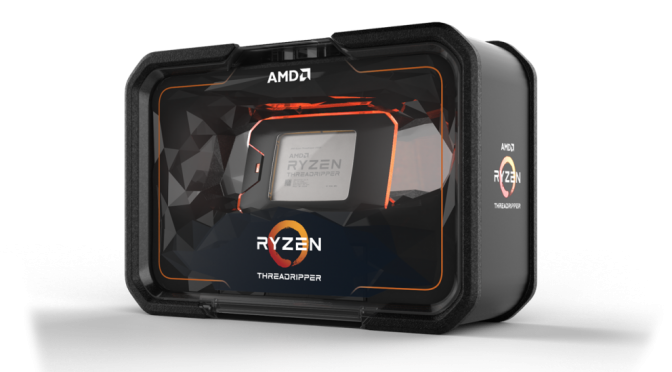 I’m the first to admit that I’m a little late to the table with this write-up. The original 2990WX sample arrived whilst I was on leave and was quickly placed into a video rig and sent

A couple of brief thoughts about the Korg MicroKey System. At first glance, these little keyboards would seem to be a last resort to most Keyboard players. Of course they’re invaluable for use on the 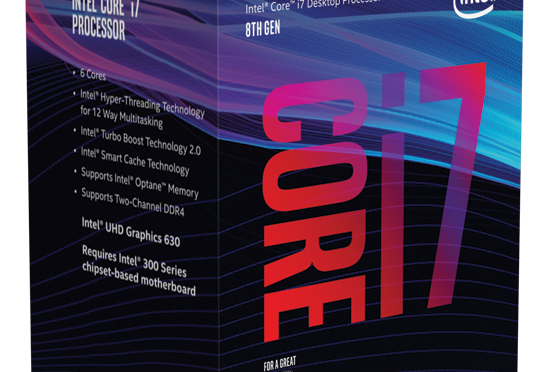 I’ll be honest, as far as this chipset naming scheme goes it feels that we might be starting to run out of sensible candidates. The Englishman in me wants to eschew this platform completely and hold