So, to anyone who’s been following our exploits with the webcasting shows on Thursday nights, last night’s broadcast was a first for us in that we managed to incorporate not one but two live interviews via Skype!

We were joined in the Scan studios by Kevin Bent, MD of Adam UK, distributors of some of the finest monitors in the world and we had hatched a plot to interview the founder of the company, Herr Klaus Heinz, at his offices in Germany. 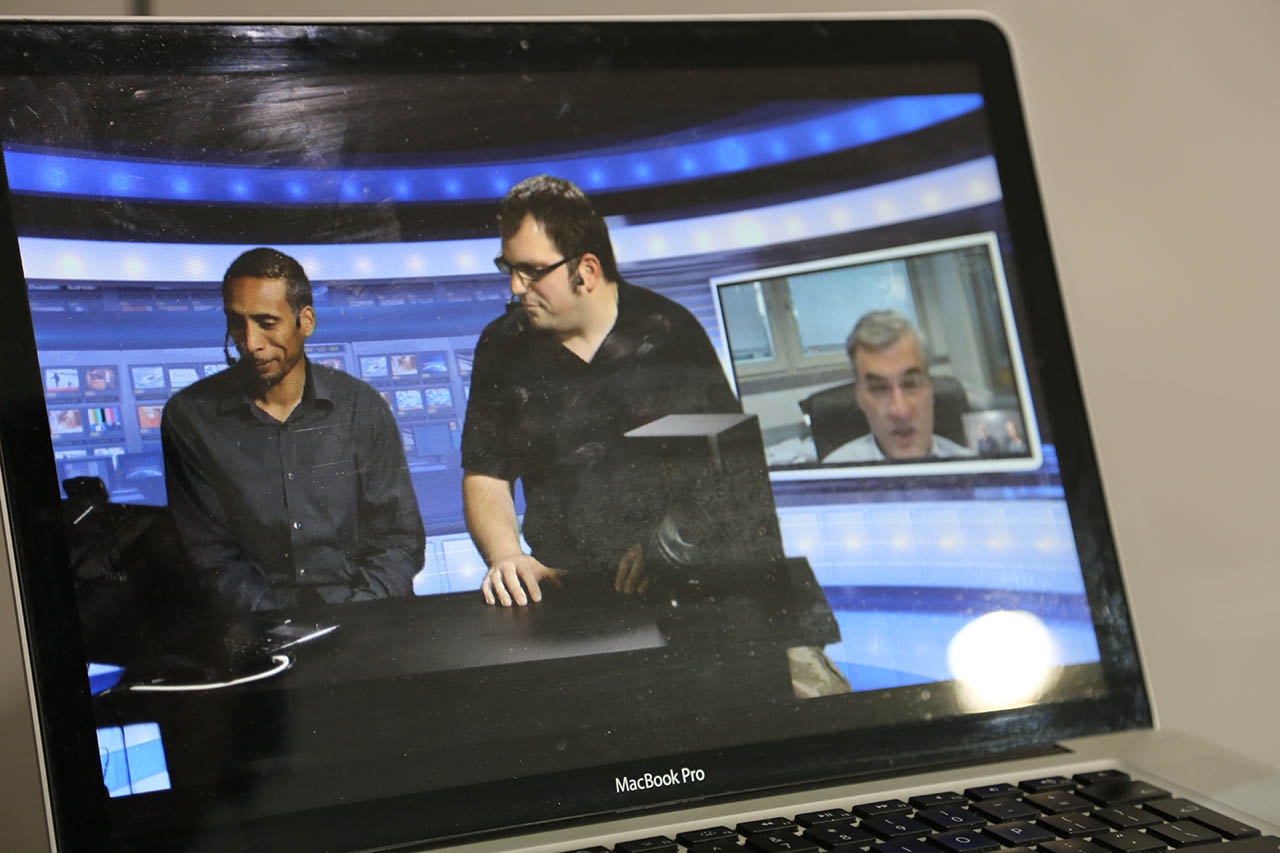 When Kev arrived he suggested we try and get one of his many endorsees to do a Skype interview as well, and after a couple of attempts he managed to get hold of one of the UK’s foremost producers Roska, whose credits include Jessie J amongst others..

Roska agreed to call into the offices of Rinse FM and conduct a Skype interview on his mobile phone.

Later, after some in-depth discussion of room treatments by our own resident Autobot, we then hooked up with Klaus for some very informative views on the industry and his products. 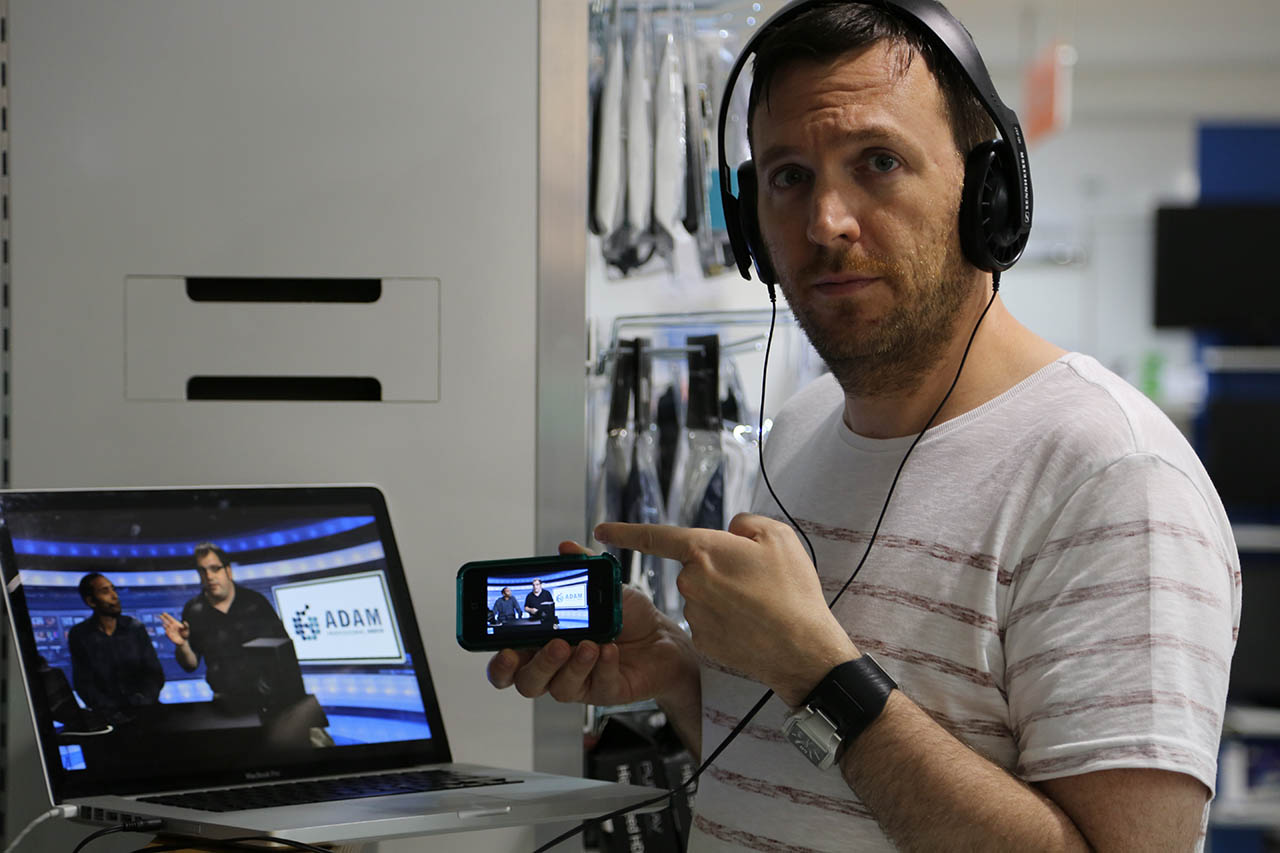 If you didn’t manage to catch it, check it out on our You Tube channel along with all our other archives……

Well, it’s that time of year again…. Each year in Anaheim, Califiornia, the annual NAMM show takes place, with all new products and all manner of musical goodies designed to part you from your cash,

SORRY, BUT WE JUST HEARD THAT THIS EVENT HAS HAD TO BE CANCELLED UNTIL NEXT YEAR….             We’ve mentioned before that Scan does a lot of good work for

So, by way of an apology to all of you who tuned in to last night’s webcast, let me explain a little of what happened, however, please believe whatever you read here will never convey