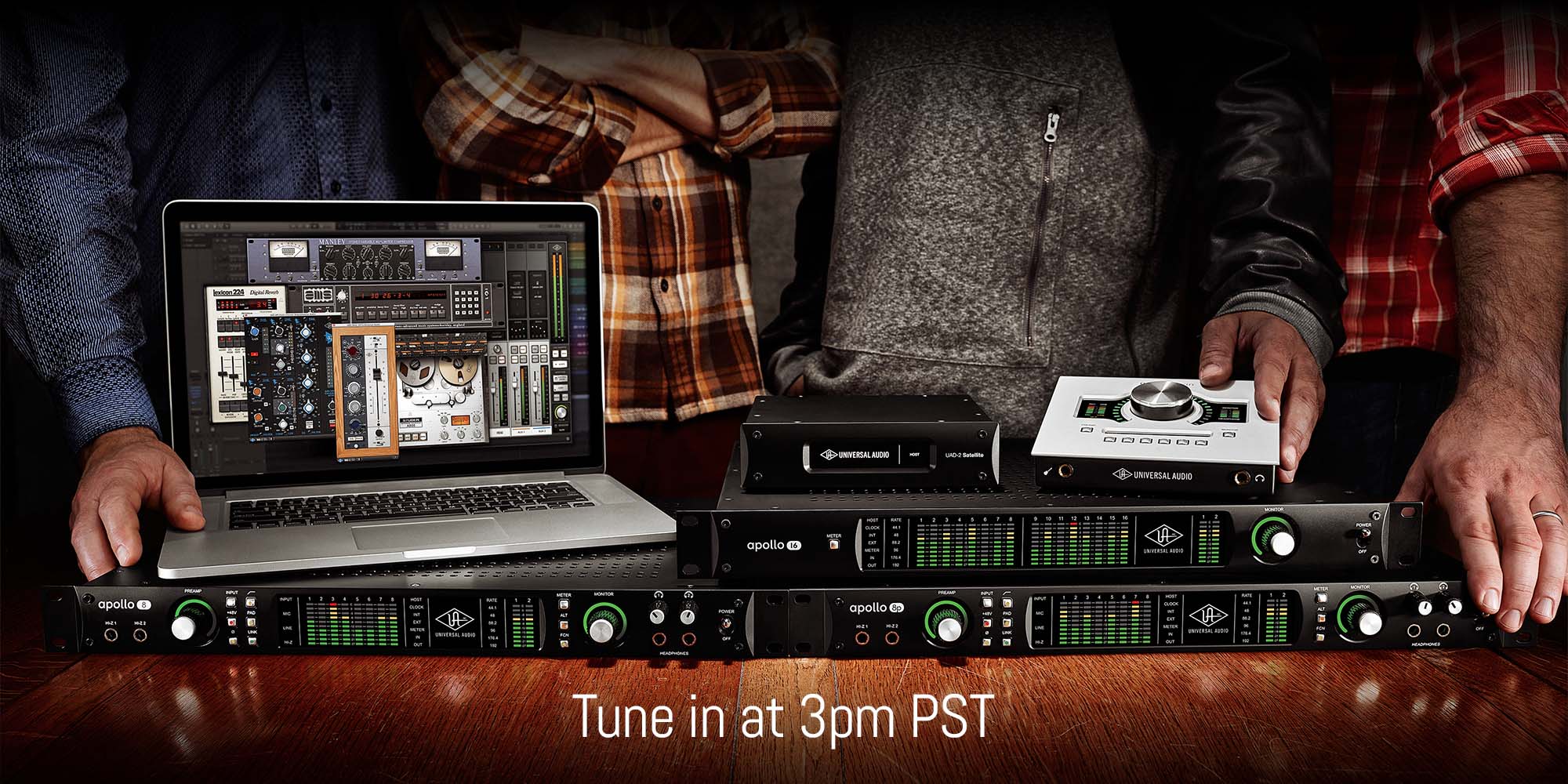 Session times are as follows.

Tracking and Mixing with Next-Generation Apollos (Daily)
Watch producer/engineer Fab demonstrate the next evolution of the Apollo interface and how it can expand your studio and your sound. Featuring the Dede track, “Sun Kissed Lover.”

Two new controller keyboards announced at NAMM by Akai today. The Max 25 & 49 have all your normal features and a handful of sliders & pads for to cater for your controller needs, plus both of them come with one additional rather suprising feature of a CV gate! 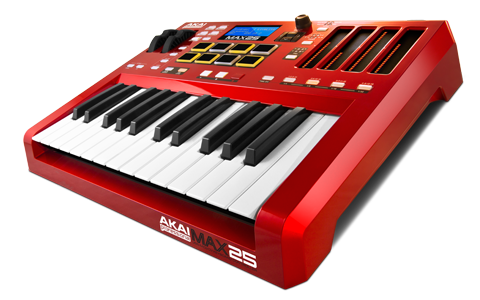 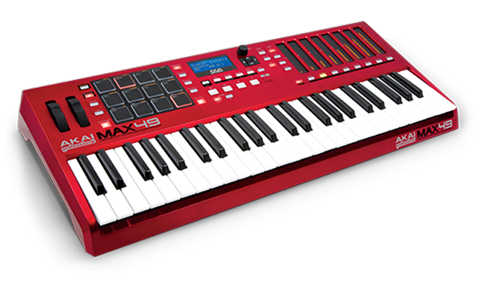 The big thing for the last few years at NAMM has been the ever growing selection of iPad style portable recording tools, and this year proves no exception.

Leading the charge is Alesis with a selection of new products to keep you rocking out whereever you may find yourself.

For the Guitarist: The Alesis AmpDock

“The Alesis AmpDock harnesses the massive processing power of iPad, allowing you to unleash your ultimate guitar tone. Building upon the design and technology of the widely acclaimed Alesis iO Dock, the Alesis AmpDock is the world’s first device for guitarists that enables tonal shaping through iPad’s processor. The Alesis AmpDock fully encloses your iPad or iPad 2 in a rugged and portable device made especially for guitarists and bassists. Whether you’re in the studio or on the stage, the Alesis AmpDock helps you create “the sound in your head” with real controls and professional inputs and outputs that work with virtually any app, as well as your amp and pedal setup.

The Alesis AmpDock houses your iPad or iPad 2 in a durable enclosure that features a locking door to fully integrate your iPad and protect it on all sides. The Alesis AmpDock’s professional inputs and outputs include a 1/4″ high-impedance guitar input and an XLR-1/4″ combo input for connecting a microphone, a second guitar or another instrument. The Alesis AmpDock also includes 1/4″ outputs with Guitar/Mic and Ground Lift switches, so you can connect to your guitar amp or go straight into a PA. For use with software MIDI applications on your Mac or PC, the Alesis AmpDock also includes a USB MIDI port. A headphone output with volume control is also onboard, so you can practice and experiment with your apps at any time, day or night.

An interesting entry into the portable amp sim market offering iPad based emulation with foot pedal controls. We’ve seen both pad based simulations and stomp pedal based solutions done before on the laptop but not integrated to this level so the Alesis AmpDock should certainly be an interesting prospect for the gig playing axe man.

For the Drummer: The Alesis DMDock

The Alesis DMDock harnesses the power of your iPad to give you an unlimited selection of sounds, a massive touchscreen for hands-on visual control, and wireless connectivity. This first-of-its-kind drum module builds upon the widely acclaimed design of the Alesis iO Dock, harnessing the tremendous processing power of your iPad or iPad 2 to give you a fully integrated, stage-ready module with a wide array of professional trigger inputs and audio outputs.

The Alesis DMDock offers a new perspective on an old concept which we think will appeal to a lot of drummers if the final product proves to be nice and responsive. Looking forward to getting our hands on this one!

For the Synth Player: The Alesis Vortex Keytar

The Alesis Vortex is the first keytar to include a MIDI-assignable accelerometer. Now, you can get out from behind your keyboard stand and be just as visual as guitarists and singers with an instrument that will respond to your motion. You’ll be able to create incredible volume swells, amazing pitch bends, vibratos, filter cutoffs and more by tilting the Alesis Vortex’s neck in the heat of the moment during live performances.

That late 80’s icon is reborn with a twist. The accelerometer we reckon could be used for all sorts of midi abuse with a bit of tweaking and could end up being a lot of fun on stage.

Ahead of NAMM this year Akai has decided to announce and show off 2 out of it 3 new MPC style midi controllers.  It should be interesting to see how a company that pretty much invented the all in one workstation sampling groove box concept can go up against the modern day solutions on offer such as Maschine.