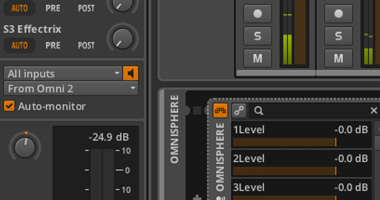 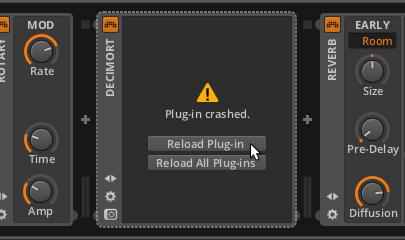 Here at Scan we’ve been beta testing this for around 18 months now, so we’re pleased that its been announced that its available from this coming March…… 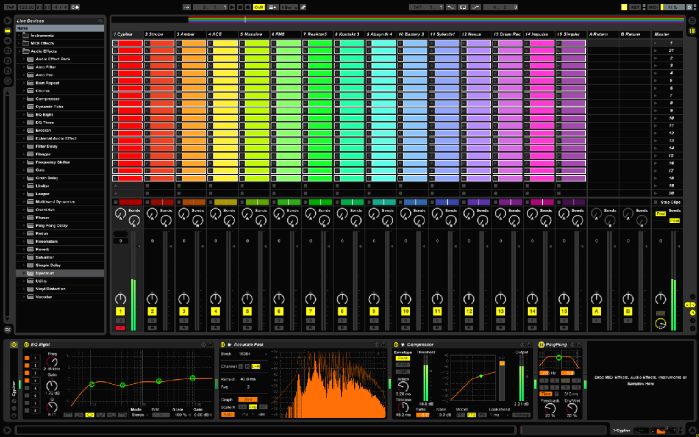 Does the world need another DAW? Well these guys have good pedigree and understand the genre better than most, however the Mighty Ableton Live has also progressed and many people might wonder if these guys haven’t missed the boat?

Once again, keep your eyes peeled here over the coming weeks……. 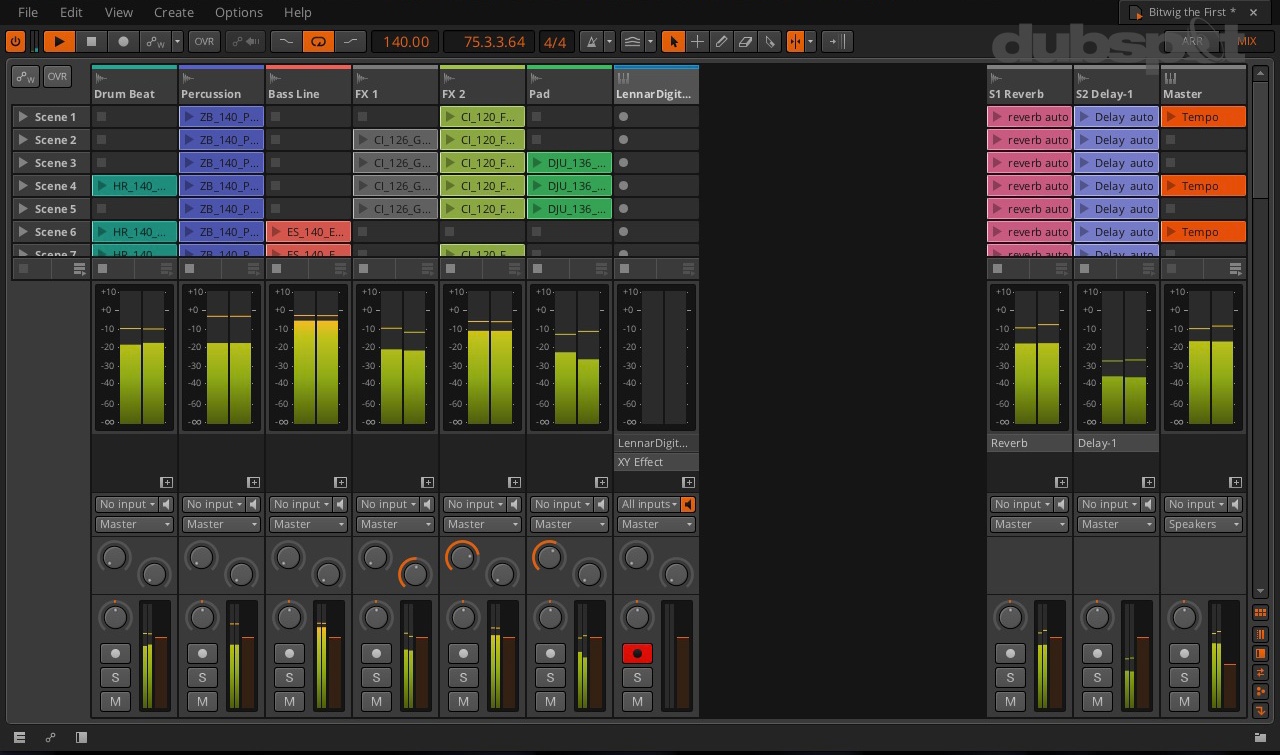