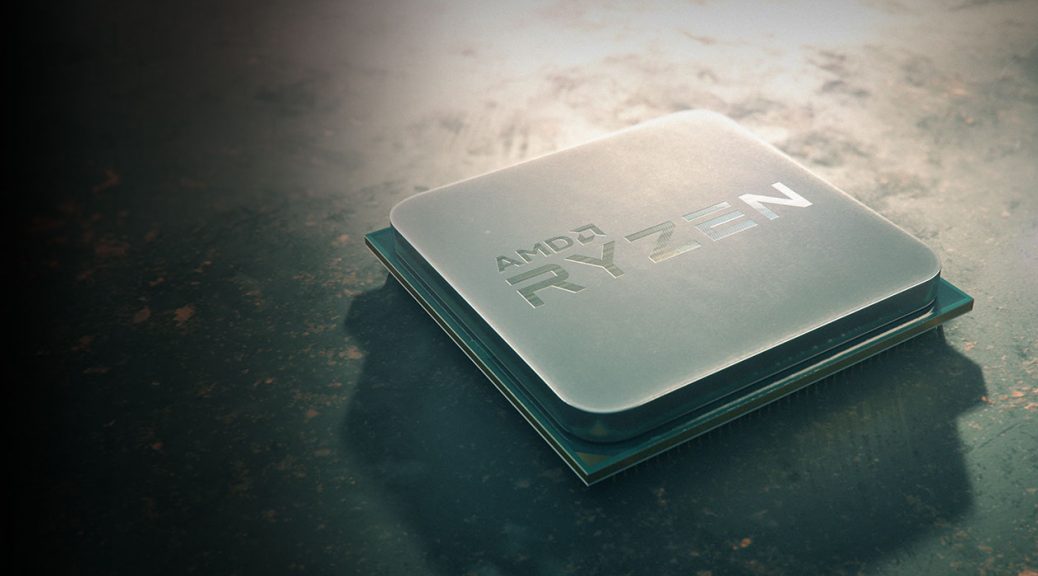 Finally, Ableton come out with a 64 bit version, (Well, Almost… its still a beta) why not go and try it out for yourselves.

The release version of Live 8.4 will be available later, as a free update for registered Live 8, Suite 8, Live Intro or Live Lite 8 users.