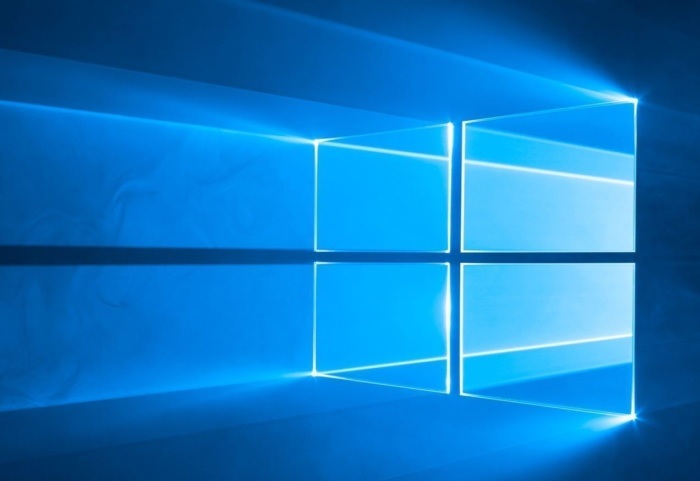 Everybody loves a freebie and Waves have been nice enough to offer their analogue tape delay plugin – Supertap, for free this Black Friday! “Inspired by the legacy of the classic analog tape delays, SuperTap’s

Having a wealth of Kontakt instruments available at your disposal is great but being able to access them quickly can sometimes be a little time consuming. Kontakt Player libraries streamline this process as they have