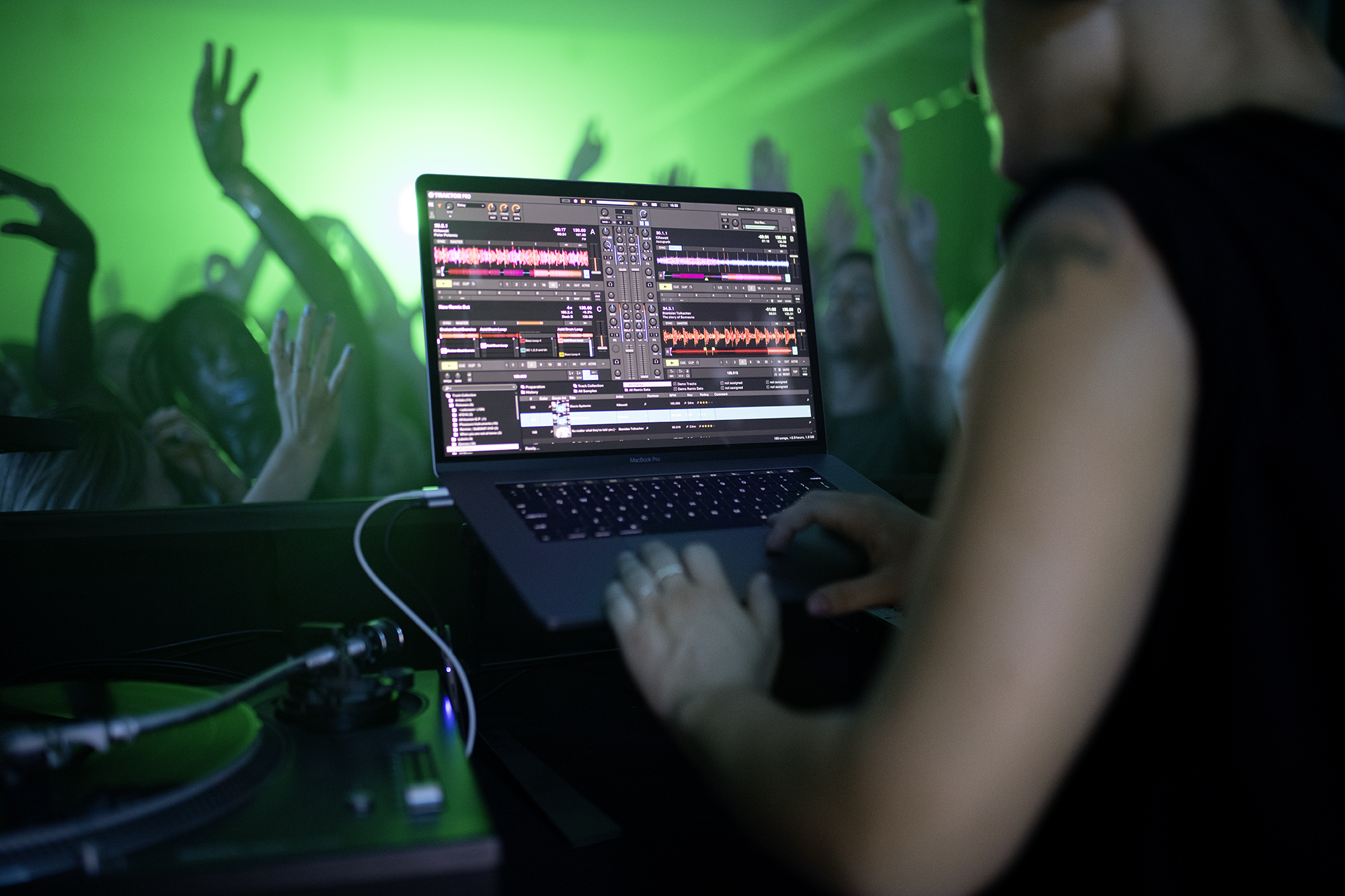 RME Toalmix FX app is just one of the pile of Musikmesse releases today, for use with any of it’s class compliant devices on the iPad (currently the UFX, UCX and Babyface). Giving almost identical 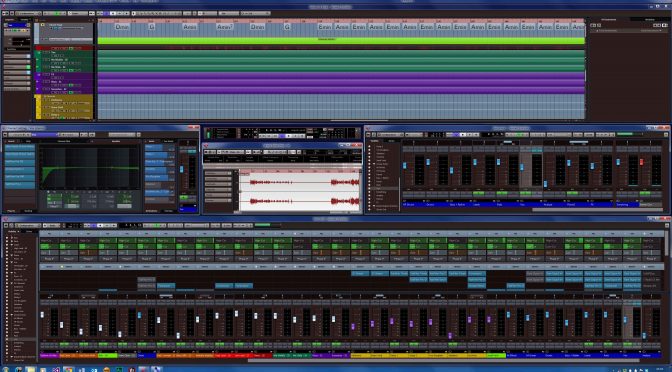 A surprising one for us to see here at Scan but a welcome move none the less. Allen & Heath have been a firm favorite of this particular writer since he first got his hands