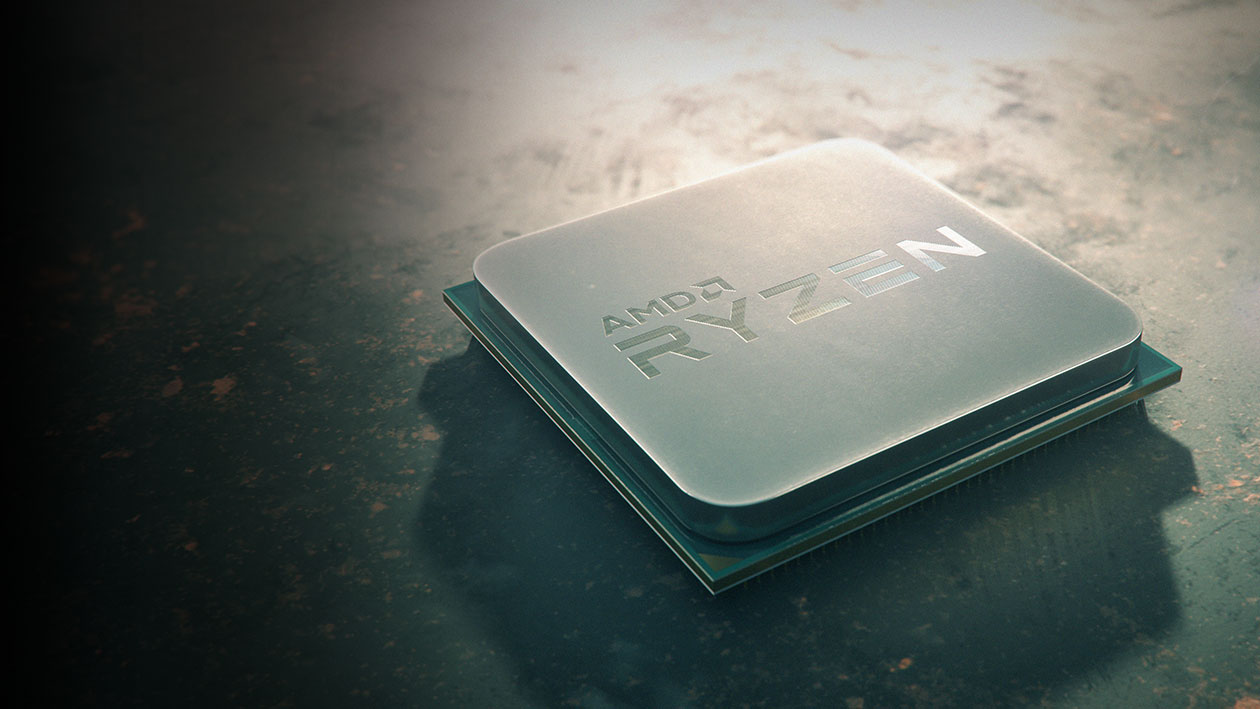 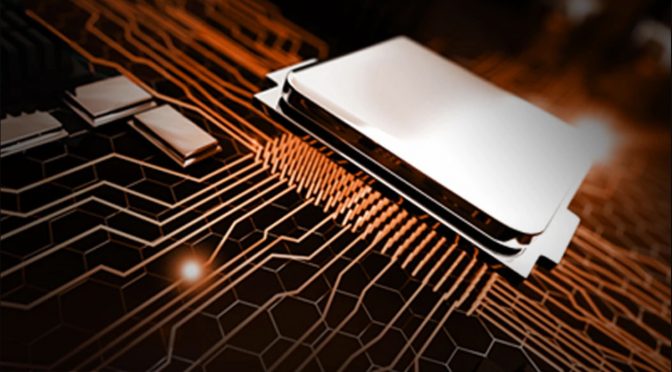 The AMD Ryzen 3000 series has been well anticipated and in fact the last time there was this much buzz around a release, it was quite possibly the first Ryzen generation a couple of years 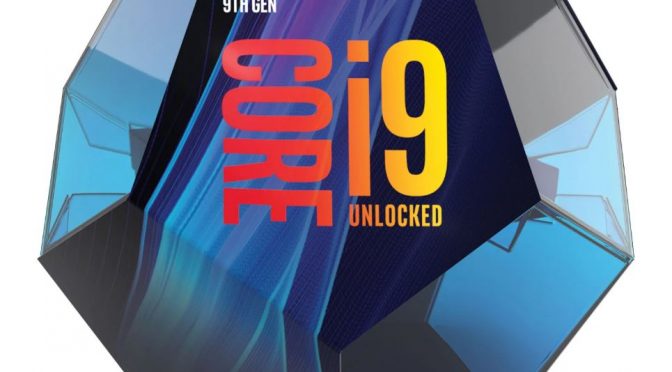 Coffee Lake has been with us now for just over a year and it’s been a rather turbulent period for Intel. AMD’s continued gains over the last 12 – 18 months has marked a change in 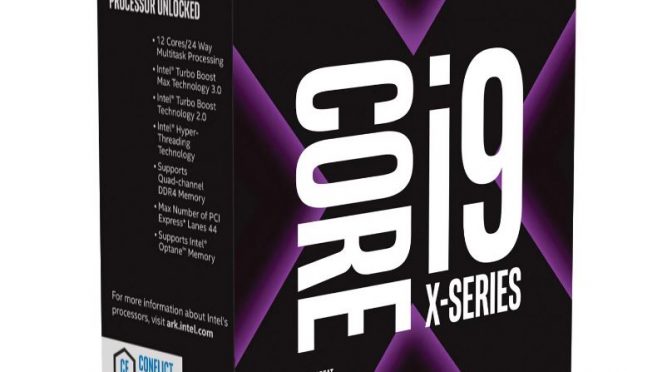