Budget Signature Model Guitars. Should They Really Be Called Budget? 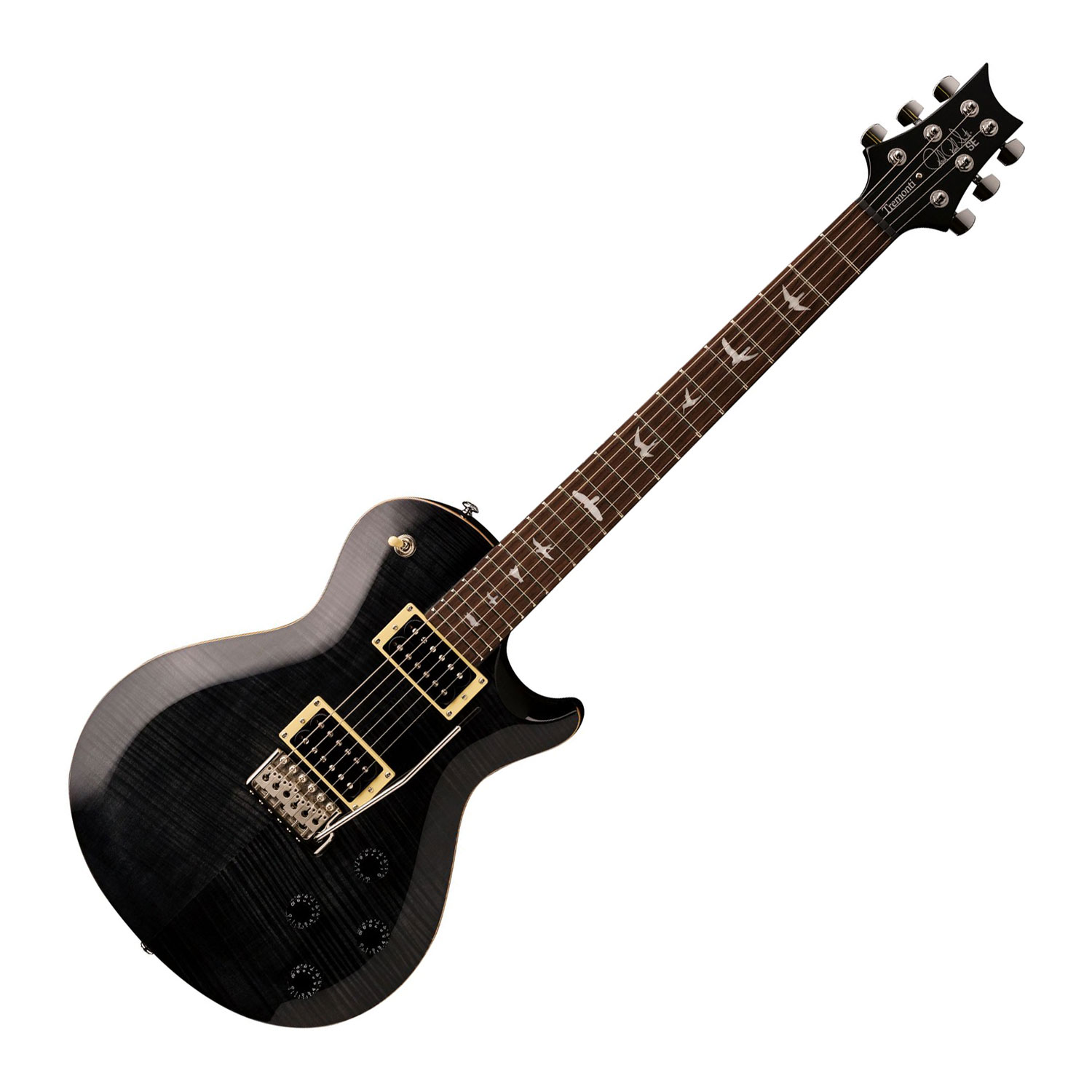 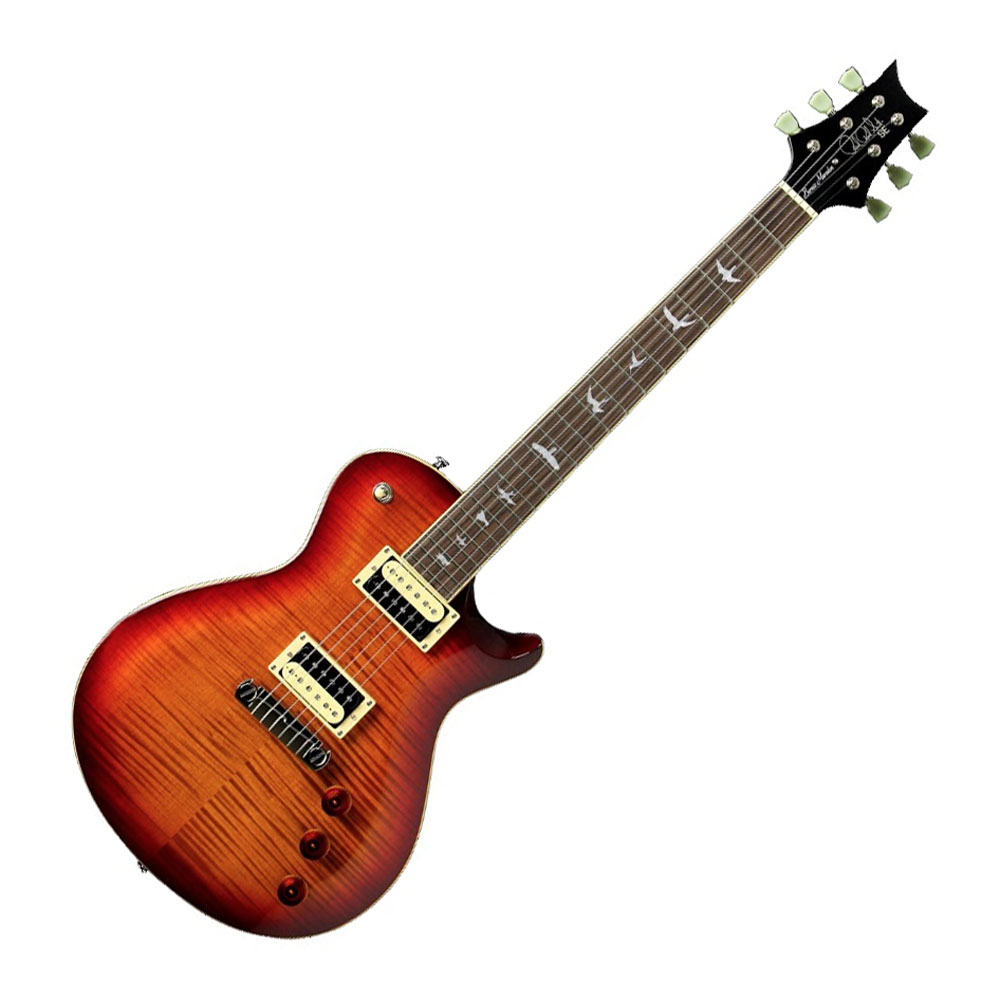 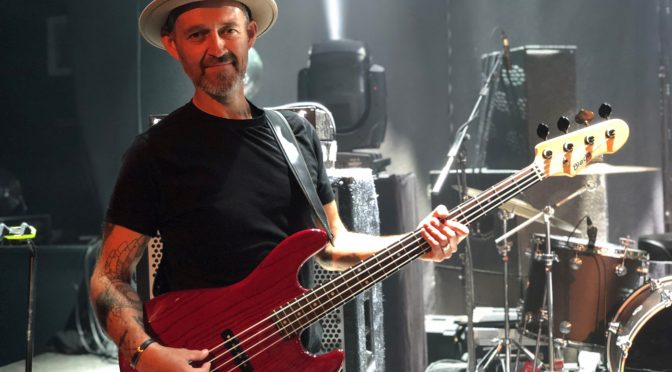 Steve Gordon is the latest artist to join the Blade family. His weapon of choice is the Blade Tetra Bass. The Tetra has been Blades iconic bass since 1989 when it won Innovative Instrument of