Casting an eye over the Intel i7 Skylake X editions. 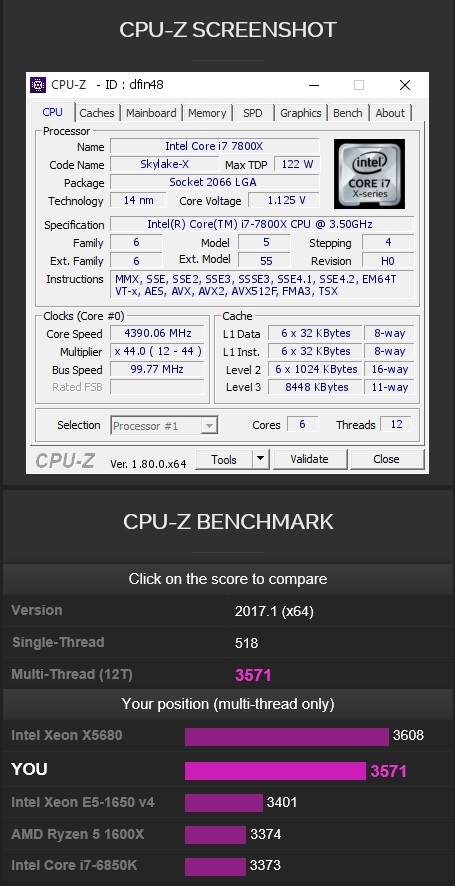 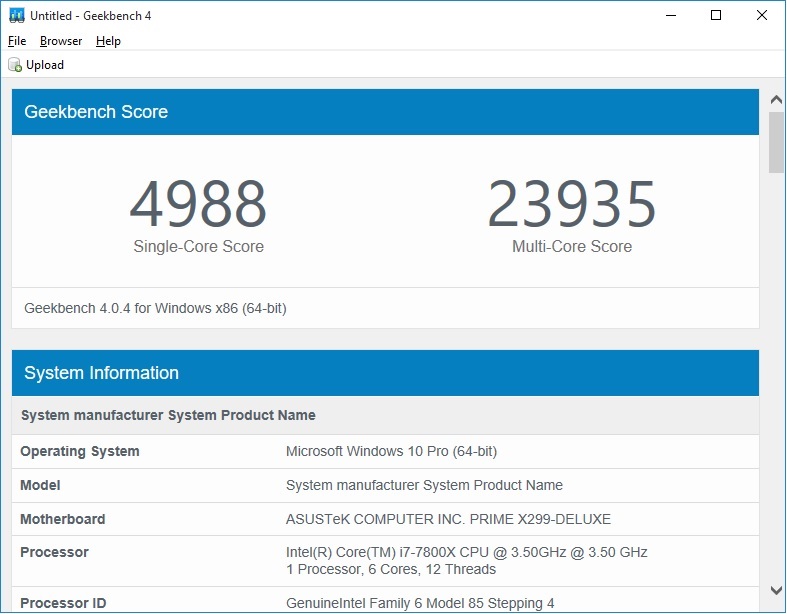 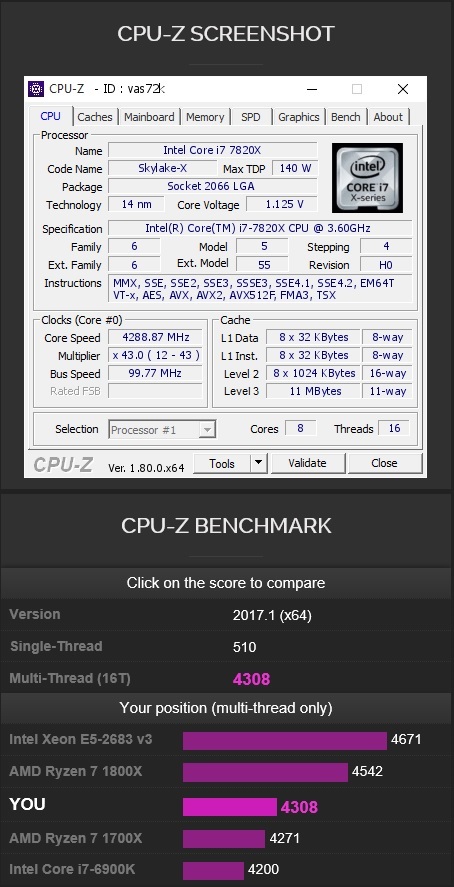 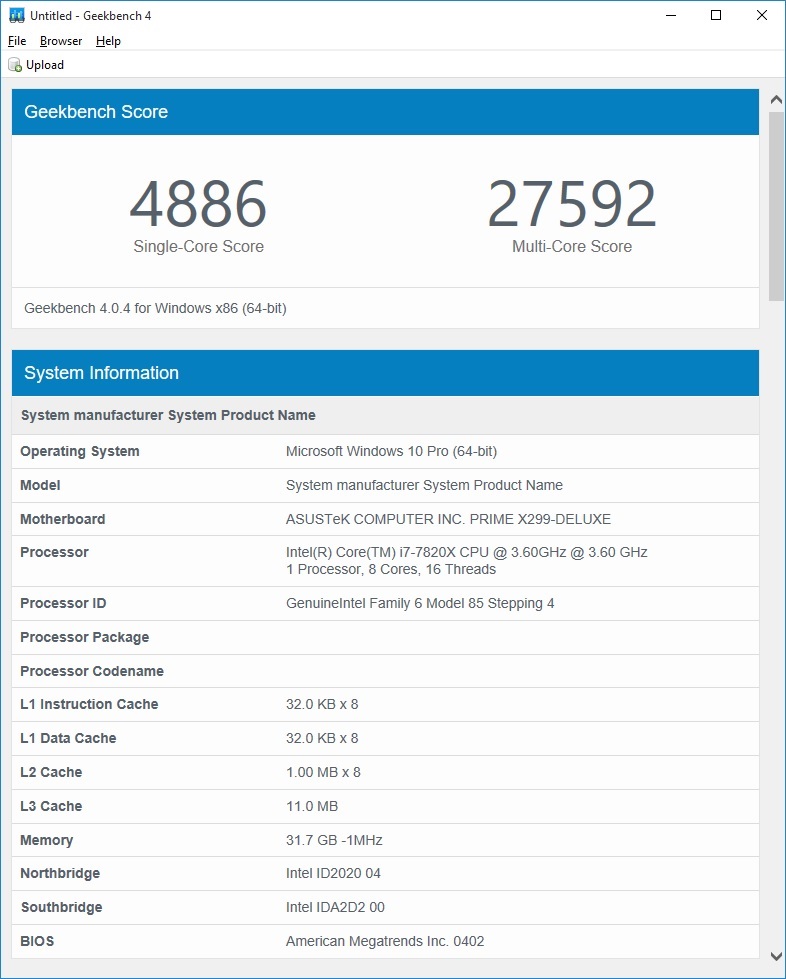 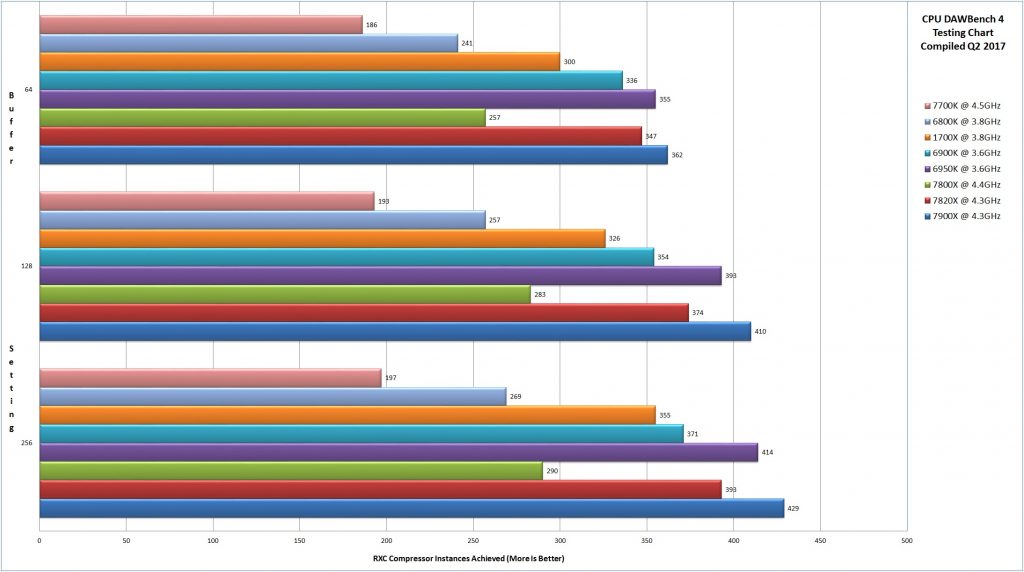 Apparently Yes!  If the said controller comes from Keith McMillen and is the new QuNexus… QuNexus is the next generation of portable keyboards.  The most playable, portable and powerful MIDI keyboard controller on the

Universal Audio Apollo 16 is the new flagship interface and DSP host from the original UAD DSP card Daddies. Doubling the number of analogue i/o from the previous model, it maintains an itegrated UAD Quad