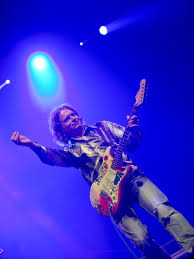 For those of you unfamiliar with the Xvive range of pedals, I’ve waxed lyrical about them before, but essentially these are USA designed, Chinese made ‘Micro’ pedals that sound very, very cool and take up minimal room on your board.

In an earlier post I talked about German guitar wizard and ‘Tone guru’ Thomas Blug.

Thomas has recently teamed up with the guys at Xvive and helped them to voice 4 different pedals for their range, and as you would expect, each one brings a different but remarkably accurate variation on a classic amp tone. 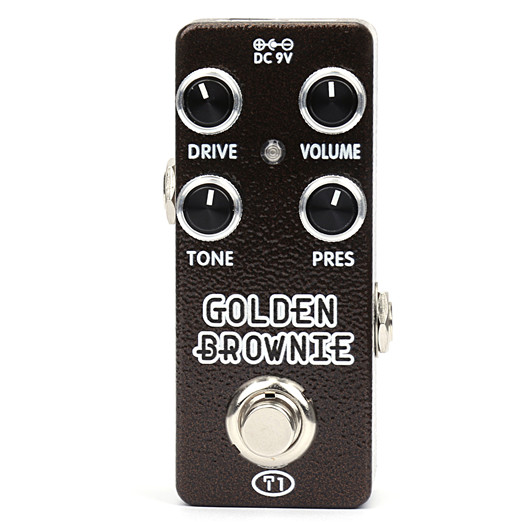 The first of these is the ‘Golden Brownie’, which is designed to give you the high-gain rock tones of the 80’s style Marshall sound, “Like a JCM800 in a box” is their claim.

The sound is definitely synonymous with the classic British Rock tones of that era, and some judicious cutting or boosting with the Tone and Presence knobs can dial in quite a wide variety of transients to give you more or less of the Presence or Brightness required.

The beauty of this type of in-expensive yet high quality pedal, is that even if you don’t play too much classic rock, it’s just a great tone to have in your palette, just in case you’re called upon to produce a minutes worth of Eddie Van Halen in the middle of your Country band’s set….. 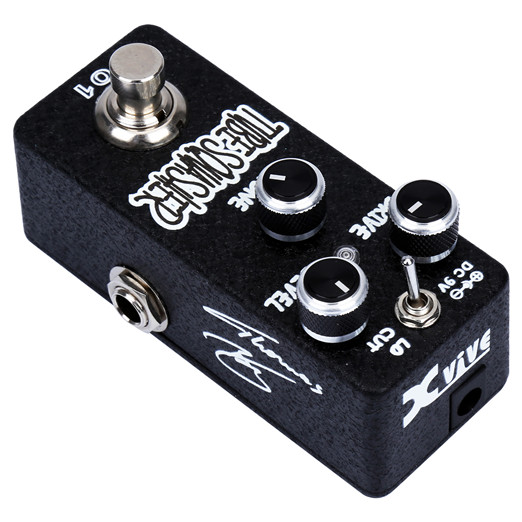 The Tube Squasher is a Low Gain sound, capable of big fat squashy tones, with a little compression to back it up. Add the Bass for a full on Jeff Beck fest, and it takes on an almost “Dumble-esque” quality. Lo-cut the bass, and you have a quintessential rhythm tone, with a sharp, Punky voice as well as a mature Rocky growl….

Again, even if you don’t use Classic tube amp tones in your day to day set, these little units are so inexpensive, it seems silly not to have at least one of these type of pedals in your armoury.. 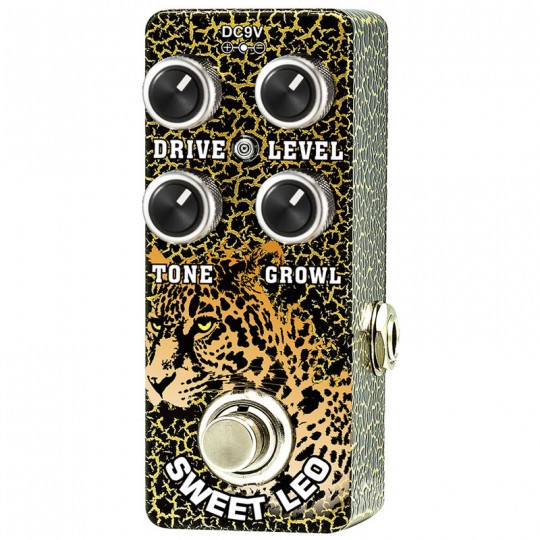 The word for this Overdrive unit is ‘Transparent’.

Your original tone shines through without being masked or shaped which immediately marks it out as being a fantastic rhythm pedal, but it can also conjure up the sound of an old tweed amp being pushed through its paces. Indeed it has a ‘Growl’ knob, specifically to control this.

So if you want a lovely Clear Bell like overdriven tone or indeed to spit out a little more broken up  venom, this could very well be the pedal for you. 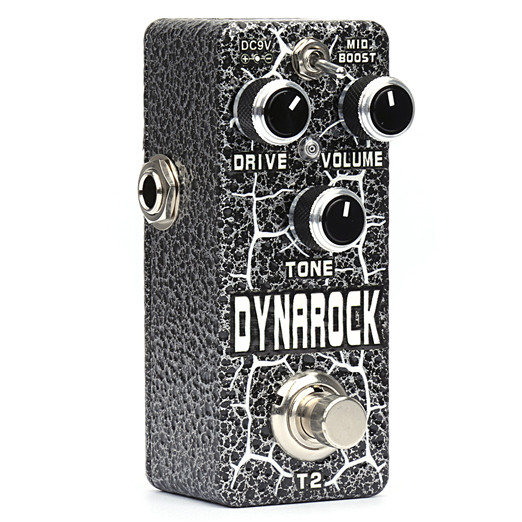 This pedal cuts through with a lot of clarity, no mushy tones here. However, it also features a mid- boost that can deliver a lovely full fat tone, perfect for those fusion-y legato players.

If you’re called upon to put on a little Metal or Hard Rock, here’s all your High Gain tones in a little box… 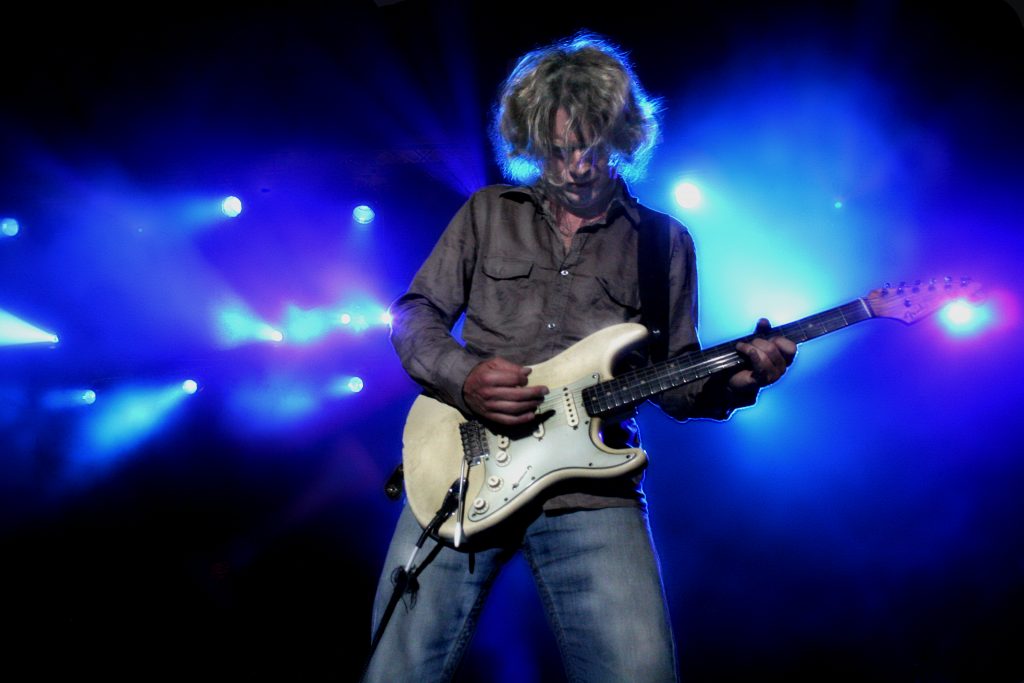