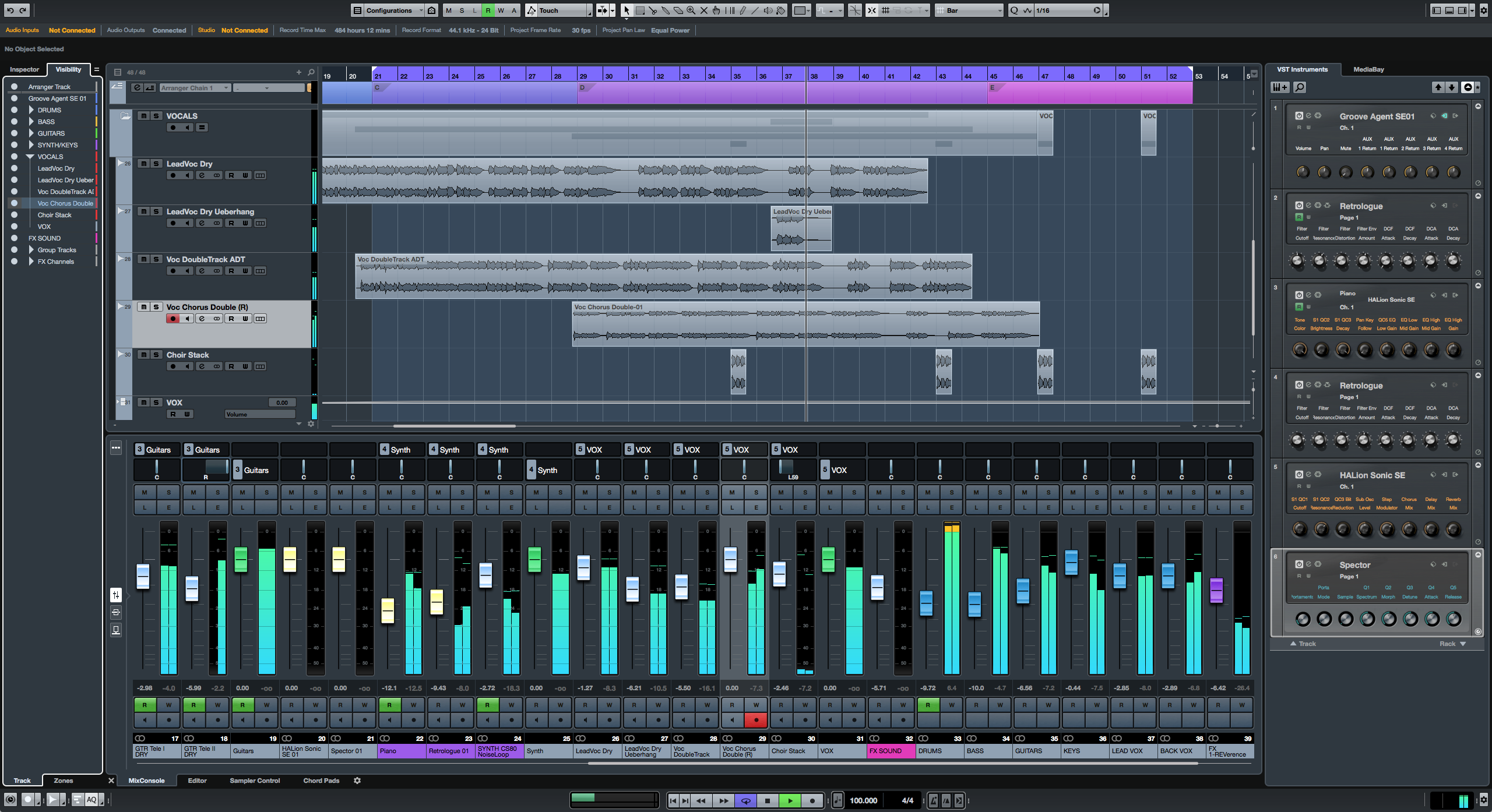 So it’s been a few months since Steinberg released Cubase 9. A maintenance update has since been released which includes many bug fixes and improvements. The 143MB update (510MB for Mac users) is available for free to all existing Cubase 9 users.

Here’s a list of what’s included in the update:

The Cubase 9 Pro update is available here. Updates are available across the entire Cubase 9 range so download sizes may vary slightly from what’s mentioned above. 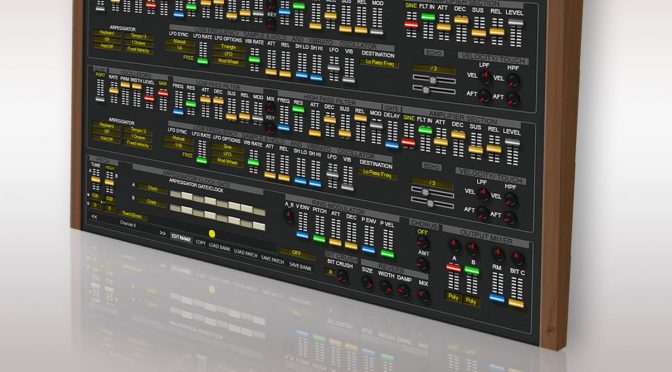 Arminator is a much loved free CS-80 emulation from Krakli Plugs. While not designed to be an out and out pure emulation it sure does a fantastic job of dishing out Vangelis style sounds aplenty.

We don’t often blog about useful apps, but this one comes from the Genelec  stable, and for anyone who has taken heed of our very own Professor Tom’s advice to acoustic treatment and speaker