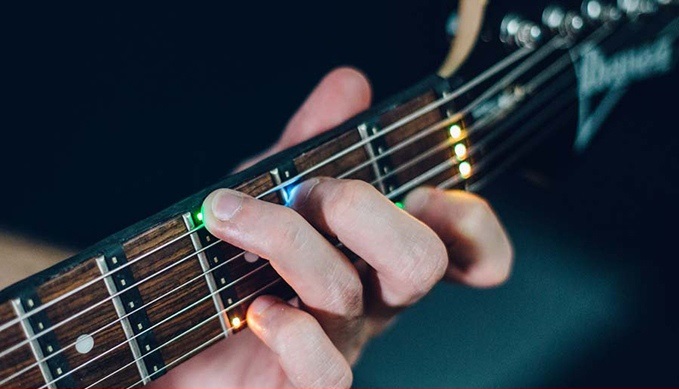 Providing a unique approach to learning how to play guitar, Fret Zeppelin by Edge Tech Labs aims to make the process easier for beginners. The system uses low-profile LED technology to display where to place your fingers on the fretboard. It fits to any regular guitar neck and aims to simplify learning chords, scales and even full songs.

The free smartphone app that goes with it will be released in beta versions before the official release so any special features/requests can be considered. It’s also being developed with an easy to use open API so other apps can be written to communicate with the hardware. 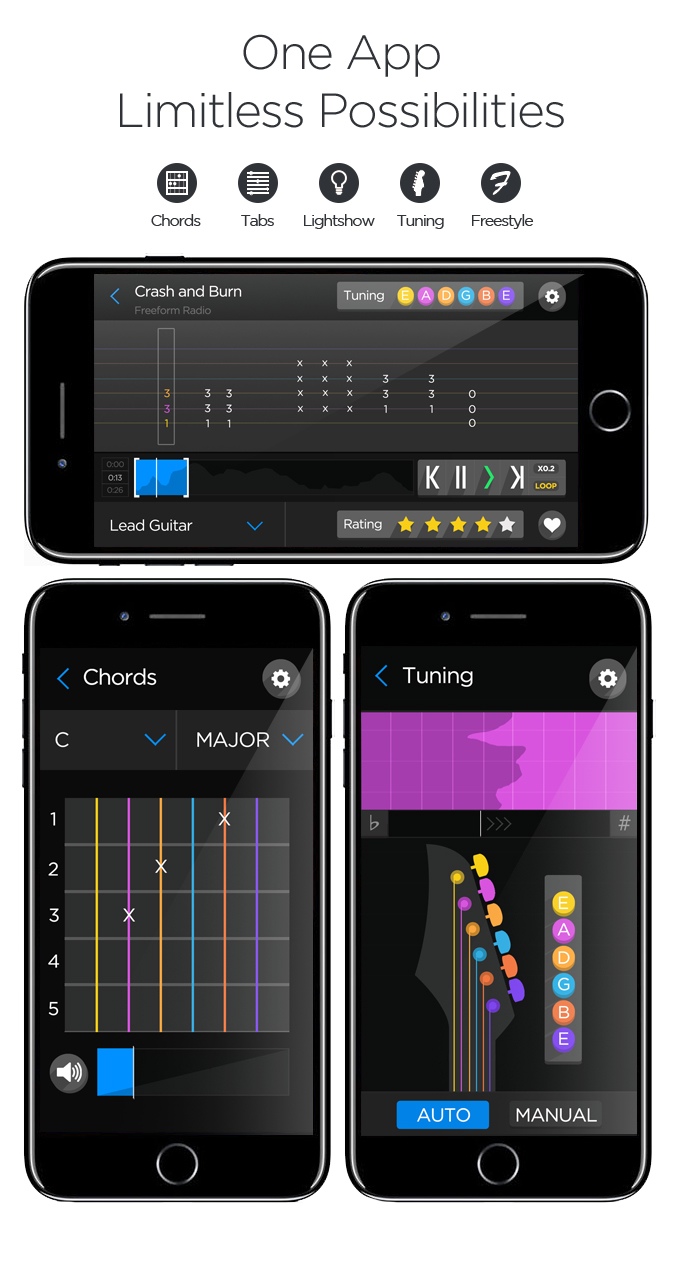 This crowd funded project has already superseded its target on Kickstarter. An initial pledge of $199 dollars will get you a Fret Zeppelin system and they aim to be ready to ship in October this year. There’s also talk of a system being made to cater for bass guitars as well as 7 and 8 string guitars!

Head on over to their Kickstarter page for more info.