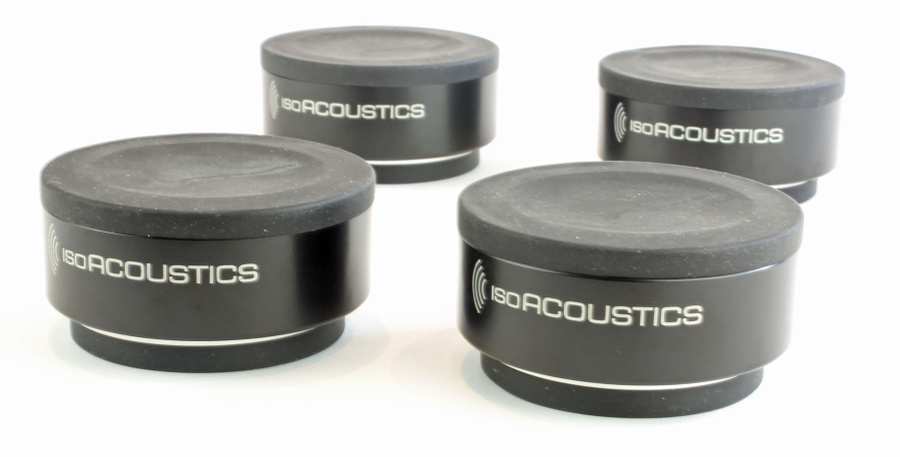 Bluguitar AMP1 Nanotube 100 Guitar Amp Ok, I have to confess a bias here before I start. Thomas Blug is a German guitarist, who has for the last couple of decades, built a reputation for

OK, These are fantastic. That’s it. No, really, that’s it……..   • 30 watts of Class A/B power for coherent and accurate sound reproduction • 4″ low frequency drivers with composite paper cones for powerful