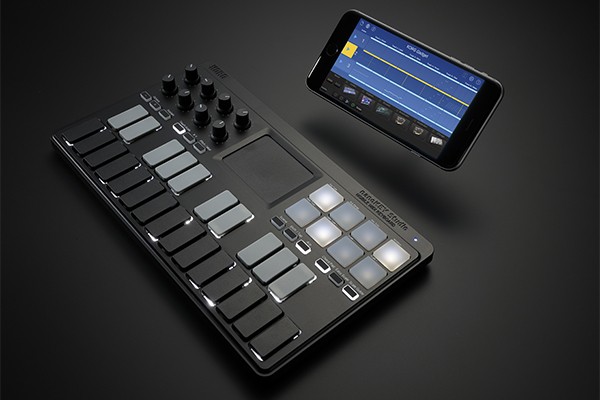 Korgs Nano range are well established and its quite likely that anyone with a passing interest in making music, has had a hands on with one of the range over the years.

Announced at NAMM are the new NanoKONTROL studio and NanoKEY Studio which take the older features and expand on them, quite noticeably with the inclusion of Bluetooth to allow easy hook up with portable devices like phones and tablets. 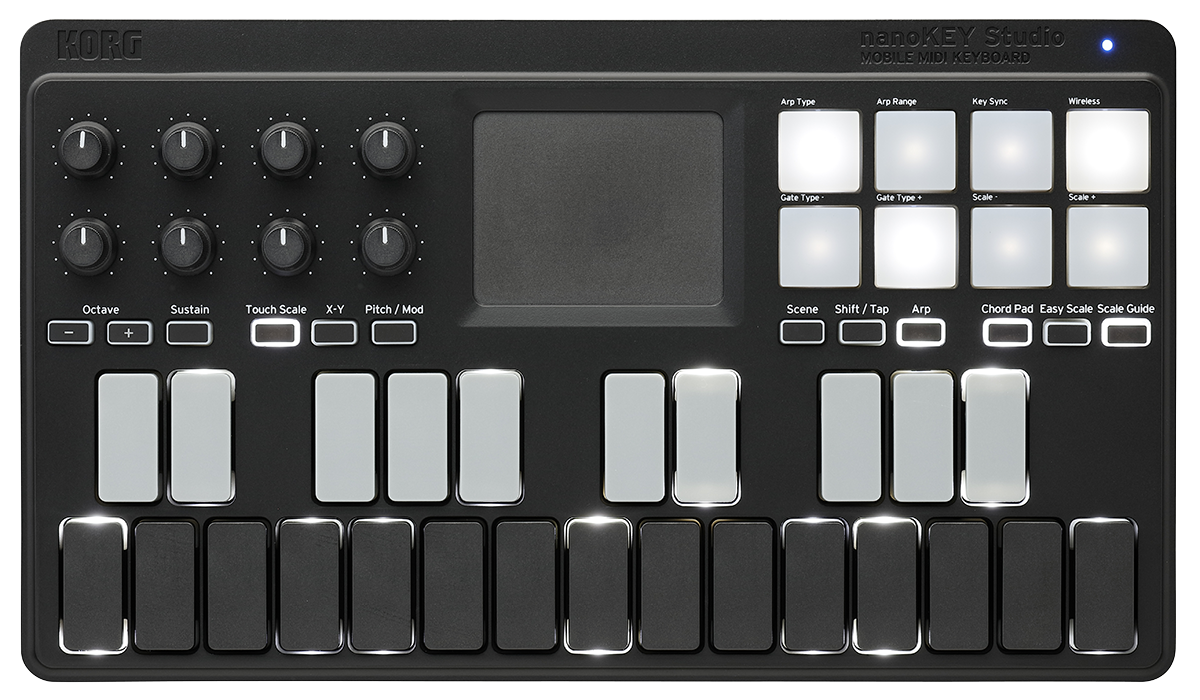 Including 8 buttons and 8 knobs along with a touch sensitive pad inherited from the Kaoss series, this 25 note controller offers plenty of hands on options. 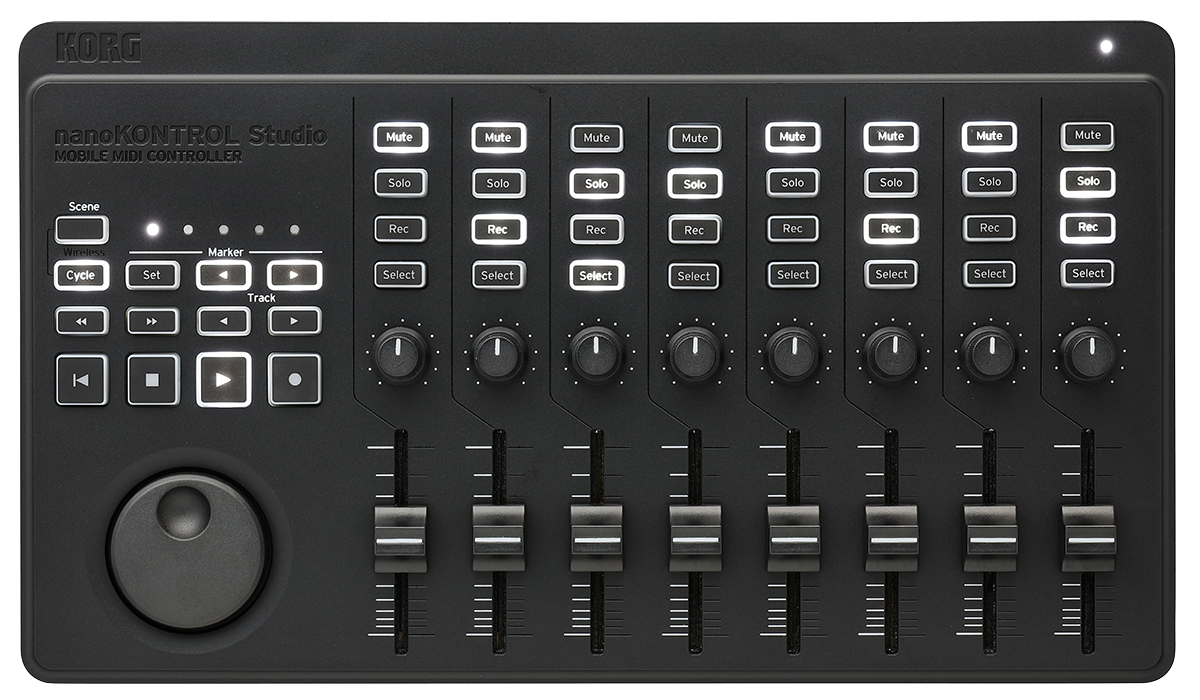 The nanoKONTROL Studio provides transport keys and a mixer section, giving you stress-free control of your DAW or DJ software. It is battery operated and can connect wirelessly with your iPhone/iPad or Mac/Windows. It’s a light-weight, compact mobile MIDI controller that lets you create music more intuitively than ever.

The nano Studio series also comes with a bundle of powerful mobile and desktop music software that includes iPad / iPhone apps, a special edition of KORG Gadget, and the KORG Legacy Collection M1 Le which includes a plug-in version of the classic KORG M1 instrument. If you have the nanoKEY Studio, there is no need to buy any additional software.

Both controllers should be available before the end of Q1 this year.

Native Instruments takes the original maschine controller, sticks it in a boxing ring with the Traktor Kontrol F1 and watches as they pulverise each other into a multicoloured lovechild that is Maschine Mk2! Native Insturments

Audio Technica updates their USB mic, the AT2020USB by sticking a plus on the end of it. Now, i’m not the biggest fan of USB mics for vocals, due to needing to monitor with headphones