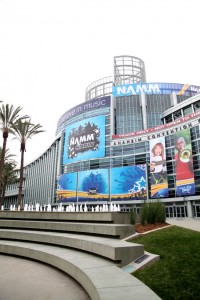 Each year in Anaheim, Califiornia, the annual NAMM show takes place, with all new products and all manner of musical goodies designed to part you from your cash, and it looks like this year is going to be no exception…

There will be many things that excite us this year, but two have been released early, and both look like game changers..

The first comes from Steven Slate, who is thought by many to be king of ‘In the box’ i.e. computer recording. He has released details of his new product, the Slate Virtual Microphone system. 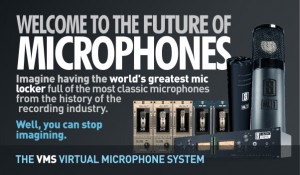 Essentially via some clever manufacture and some even cleverer modelling technology, Steven Slate reckons he can give computer based studios, access to some of the finest microphones ever made. Microphones that would cost you an arm and a leg to try and buy, even if you could source them. 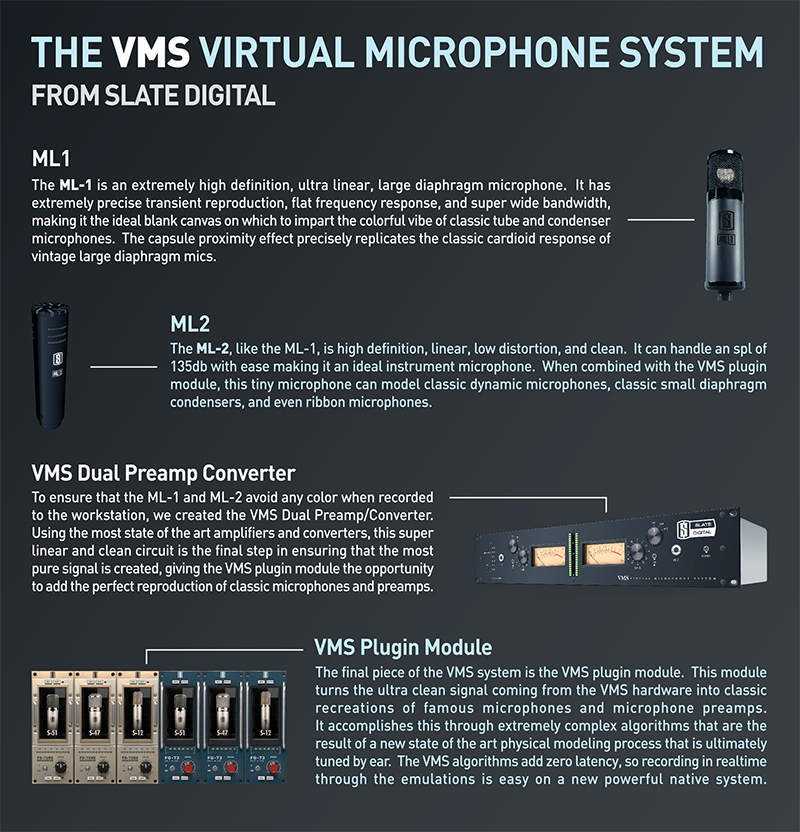 If this is true, and his past history is remarkably solid on this front, then we believe this is a truly huge breakthrough, and one which will herald a new age of home and project studio recording.

Watch this space for further news……

Second up, is again a huge innovation.

Fishman transducers, known for many years for their work in Acoustic Pick-ups and pre-amps, have for the first time got themselves involved in the world of Electric guyitar pick-ups and once again, if they are correct, they have produced a ground-breaking product with their ‘Fluence’ range of pick-ups. 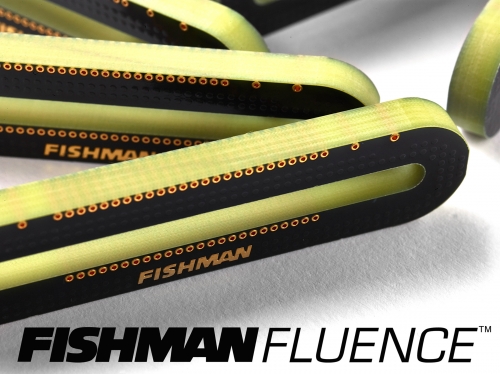 Basically they have overturned years of traditiona l pick up design, and created a modern noise-free, hum free pick-up with the ability to change sounds at the push of a switch.

Both of these products promise a superb NAMM show, and we here at Scan can’t wait to see what else is revealed tomorrow…….