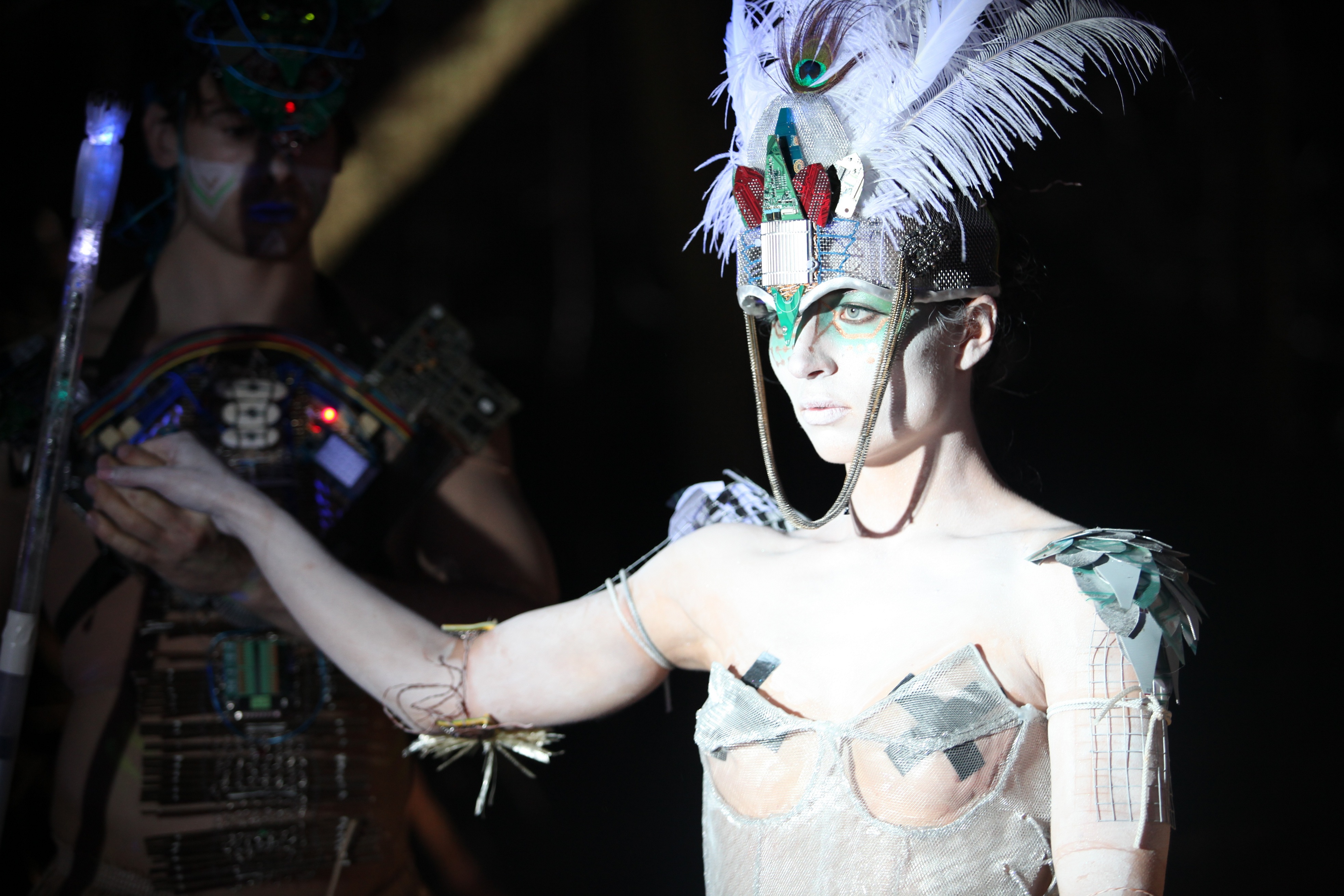 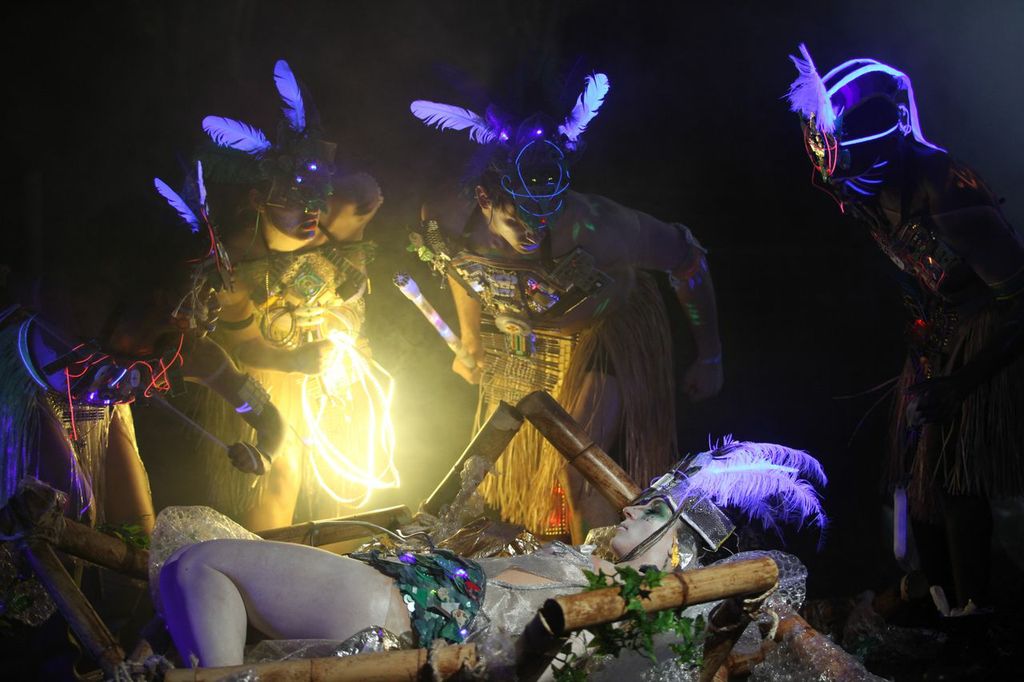 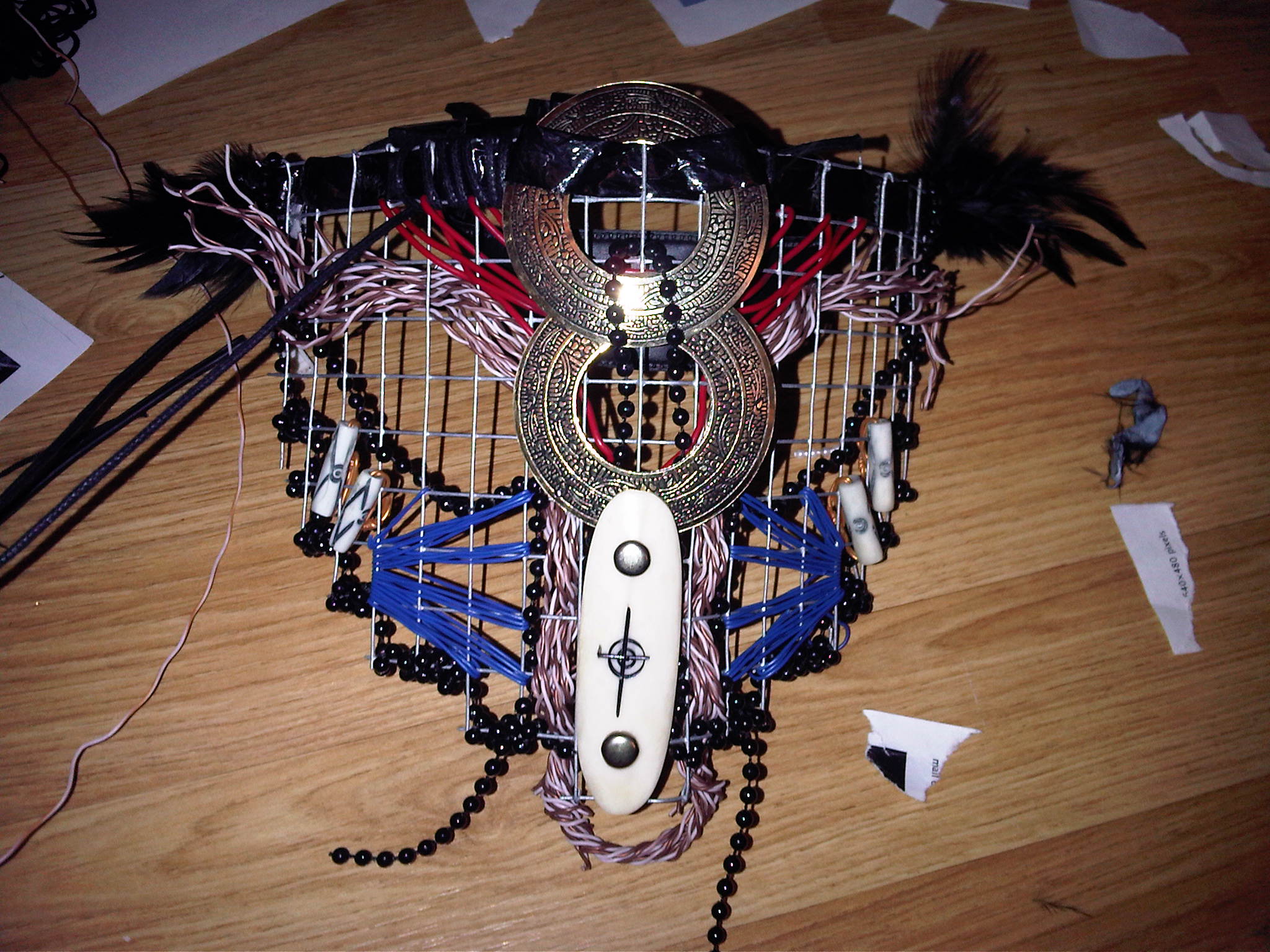 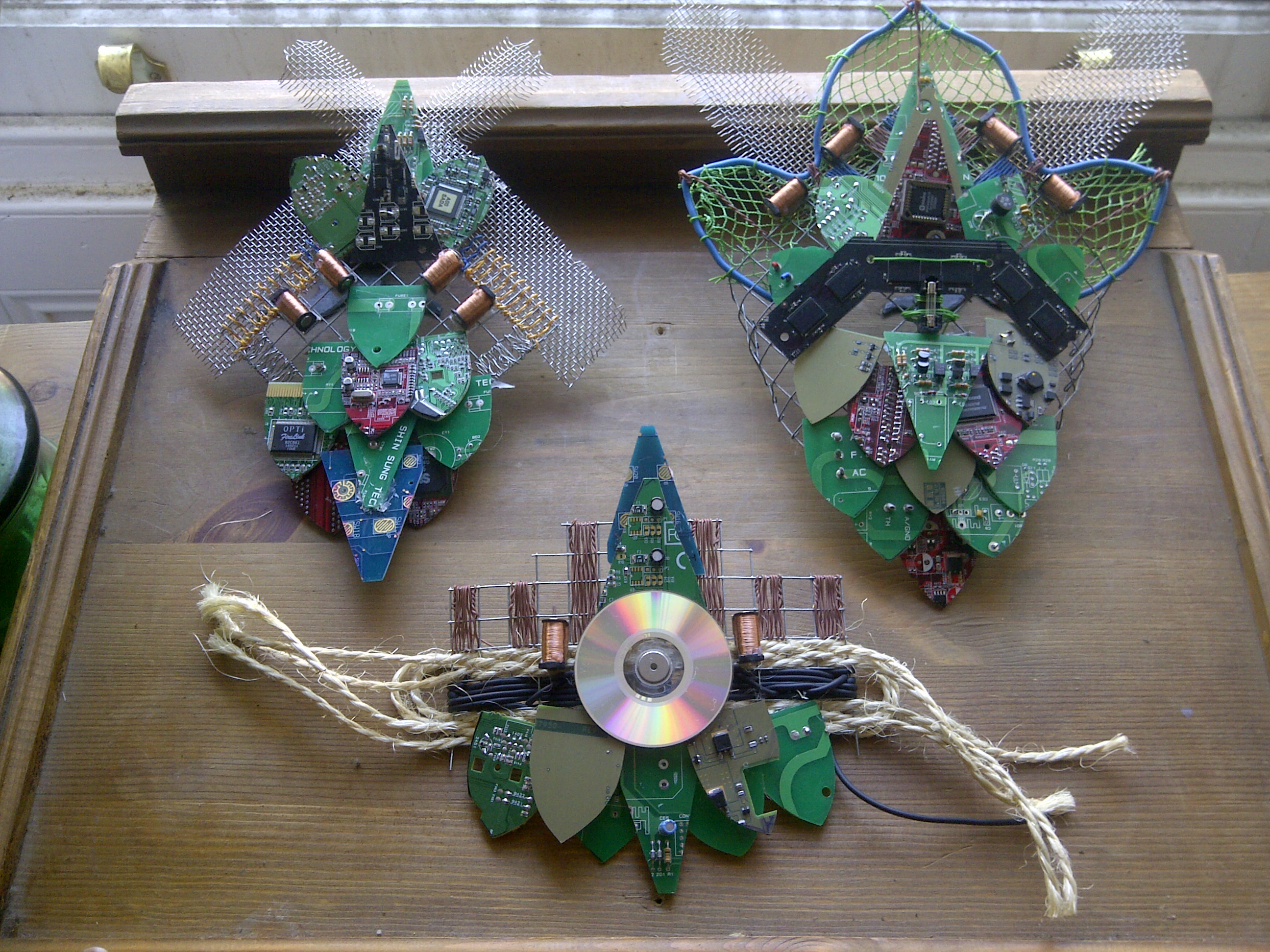 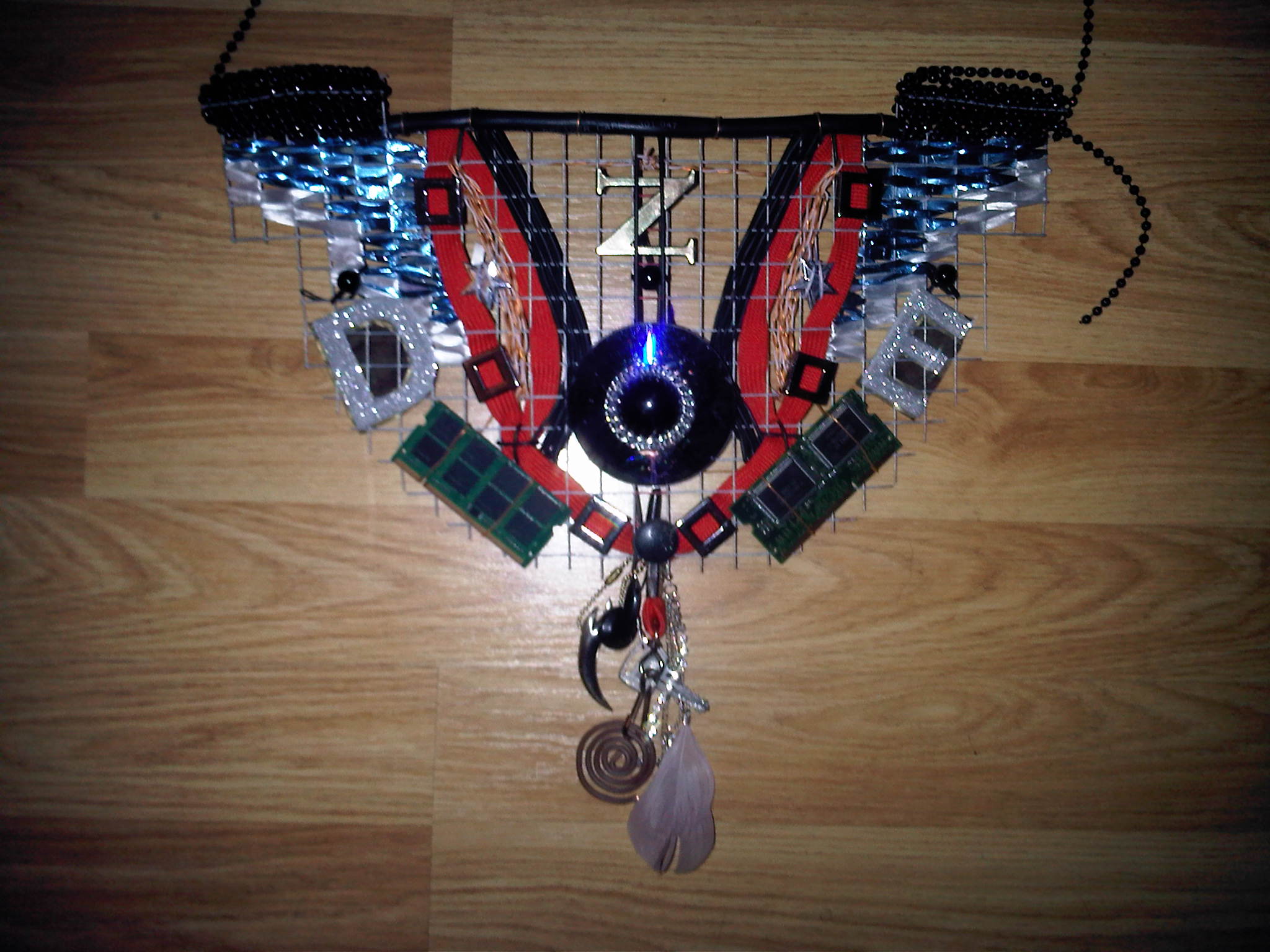 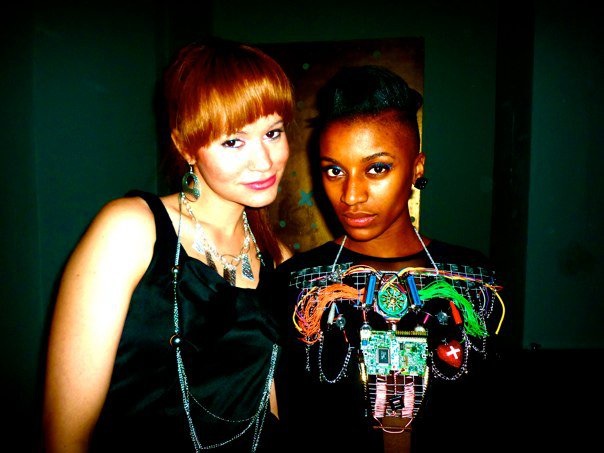 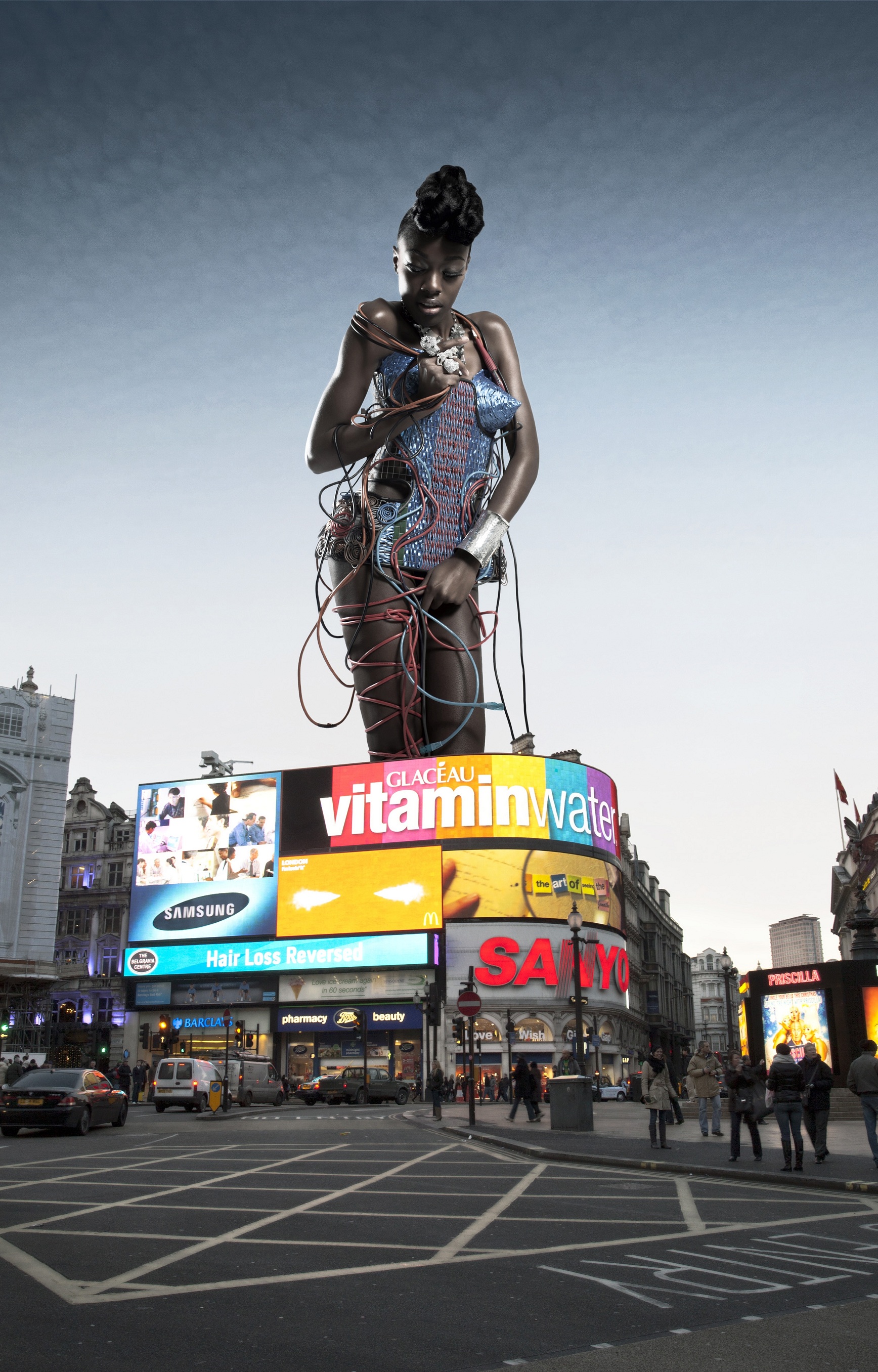 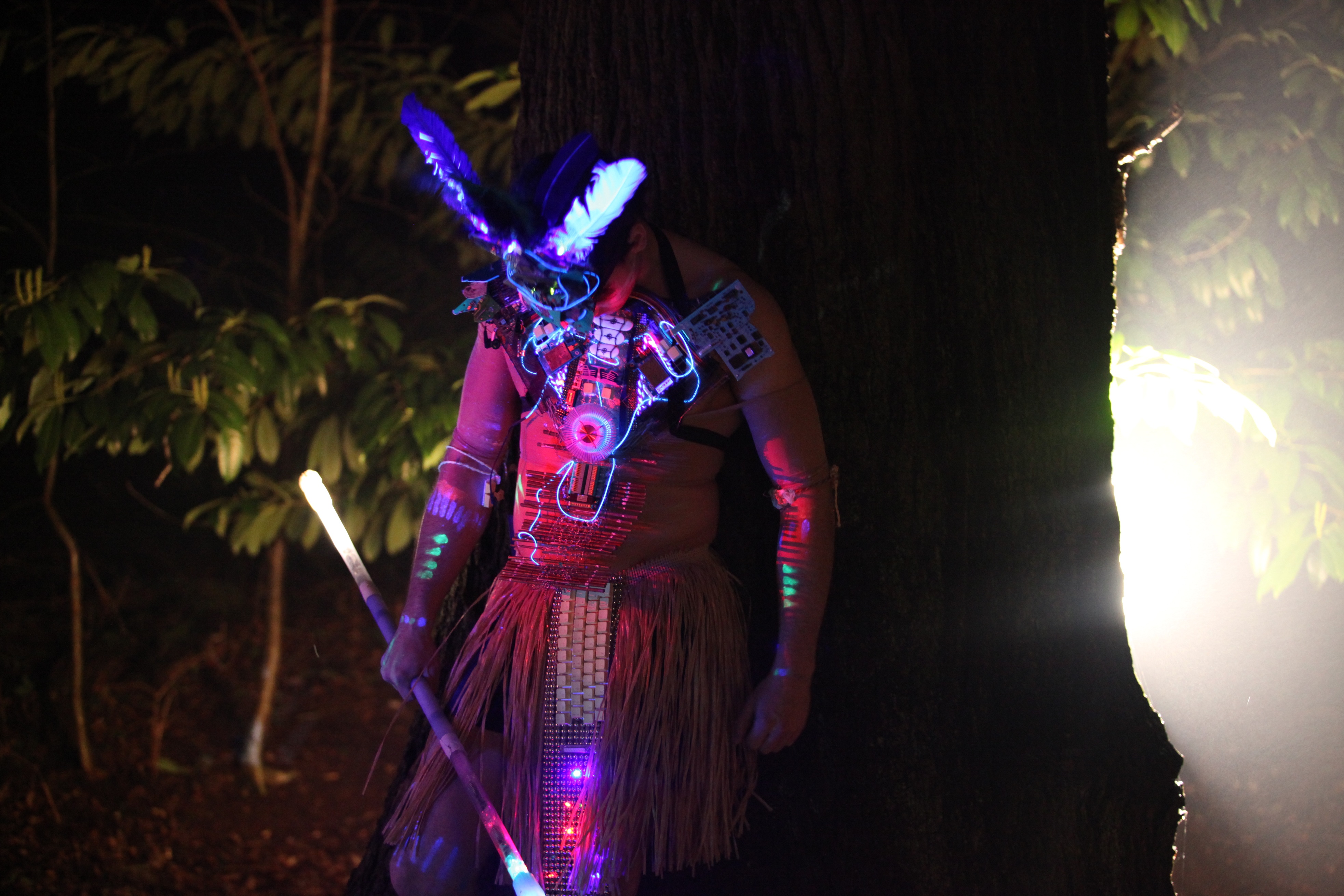 Why buy from Us? Scan is a Family owned British company with over 160 staff and an annual Turnover of nearly £80m. We pride ourselves on our unbeatable service, and we have the constant daily 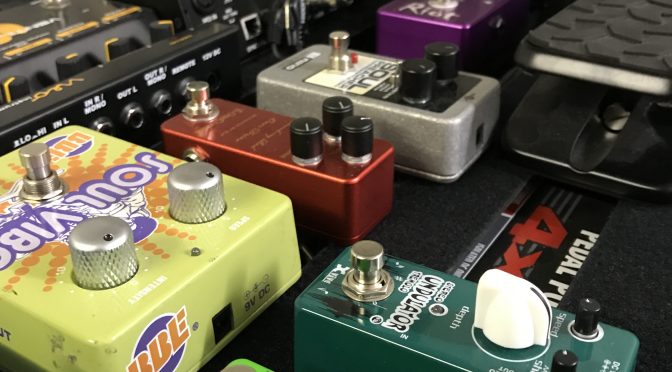