RME Toalmix FX app is just one of the pile of Musikmesse releases today, for use with any of it’s class compliant devices on the iPad (currently the UFX, UCX and Babyface).
Giving almost identical functionality to it’s computer based sibling, it enables users to store complete mixes, including adding dynamics and effects on both analogue and digital inputs, as well as controlling hardware settings, such as input switching, phantom power and sample rate. 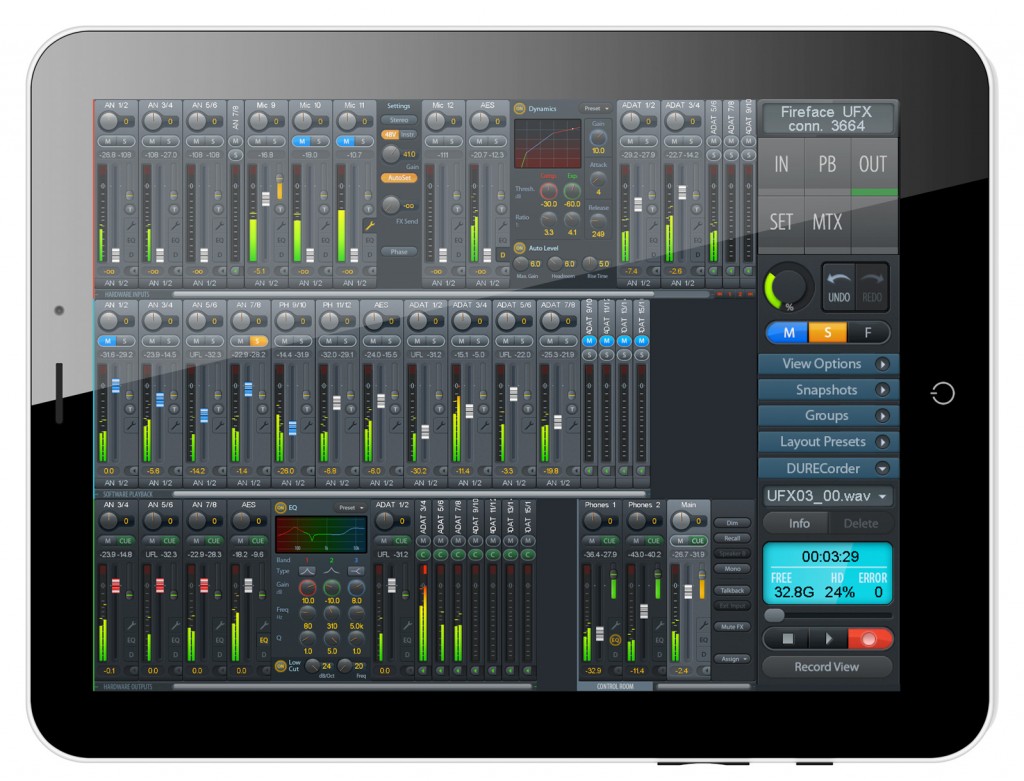 It has been designed to take advantage of the retina display, gesture controls and to work in both horizontal and vertical orientations. It supports glitchless background processing, enabling users to switch between DAW apps, such as Cubasis or Garageband and the Totalmix controls without any loss of audio. 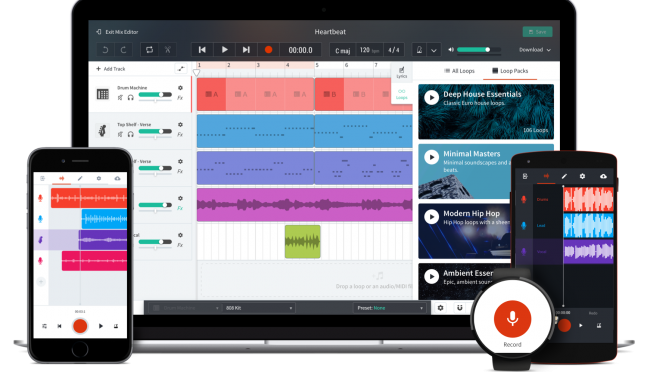 Bandlab aims to take online music collaboration to the next level with its social music creation platform. It combines social features such as video sharing, messaging and discovery with a cross-platform DAW. In their own