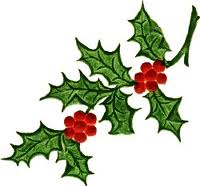 Forget Christmas, it’s the release of Steinberg’s Cubase 7, and I for one can’t wait.

Well pretty much everything….. 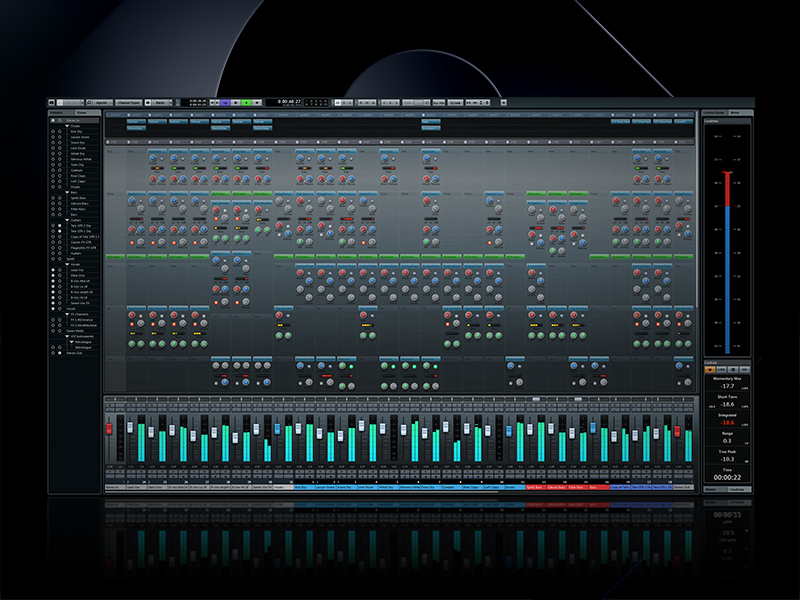 Starting with the overhaul of the mixing page (which can incidentally now be full screen), with its extremely flexible channel layout, 12 dB boost and dedicated processing power per channel, what they’re calling an ‘exceptional’ feel to the controls and comprehensive online and offline automation tools, MixConsole has been built to provide uncompromising audio quality and routing flexibility from the outset, with plenty of pristine headroom and a fundamentally transparent sonic signature.

It also looks cool! The Channel strip seems intuitive and has some built in usefulness from the start with the strip divided into sections including a Noise Gate, EQ, Compression, Saturation and Limiting, all movable  to wherever you want them, and with an Inserts effects track at the very top to show where the signals being sent.

Next up, Chord track. 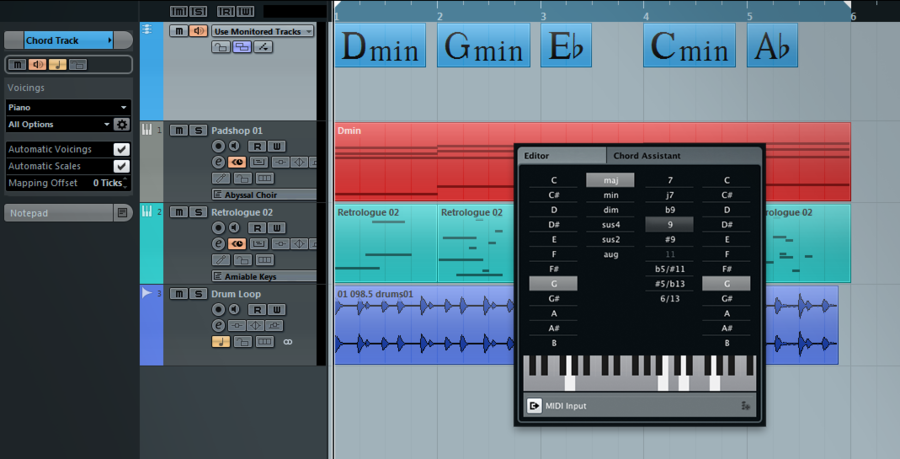 This is either going to be brilliant, or the biggest waste of time ever.

It’s basically an extension of the VariAudio function, which analyses your track for harmonic content,  and then presumably makes suggestions as to Harmony or alternative Bass lines etc. based on what it see’s.

Whether or not this is going to be of any use to the more advanced musician (and I presume Cubase users at this level to have some musical knowledge) remains to be seen, but it’s certainly a handy function if your own level of musical competence isn’t able to suggest ideas for itself……

On the ‘up’ side, Steinberg are claiming that the ability to create lead sheets for other musicians has never been easier.

Again, this is either going to be a superb aide to writers or, it’s going to result in thousands of homogenised chord sheets, all sounding like a Gershwin Rhapsody whilst travelling from a I to a IV chord.

In essence, they are claiming that you could enter a start chord and an end chord, and the composing assistant will offer you a myriad of chords for the middle. Whether this has any benefit to originality I have my doubts, but I look forward to a whole ruck of Harmonically sophisticated dub step tracks…….

‘Hermode’ tuning  allows you to….well, here’s what they say…

“Thanks to the Hermode tuning technology, the intonation of your synthesized notes are changed dynamically on the fly for utmost compatibility with well-tempered scales, while retaining a high degree of purity for third and fifth intervals “

We await with baited breath…………

This seems to be a superb update to an already ‘must-have’ technology.

Basically the engine works with the aforementioned ‘Chord Track’ to ensure all your harmonies are at the correct pitch. It will allow you to take a lead vocal and wrap harmony parts around it all day long, with varying levels of sophistication.

It will also provide the well known ‘AutoTune effect’, for those who like that sort of thing……  and, you’ll be able to edit multiple VariAudio parts across multiple tracks within one editor only!

Alongside the enhanced Project Assistant you now find a list of regularly updated video tutorials and RSS feeds to keep you informed about important Cubase updates, support news or product releases.

So these are just a few of the advances ‘right out of the box’.

All in all, it looks like a very substantial re-working, of perhaps the most famous DAW on the market.

Its smoother and easier on the eye, and I look forward to ‘discovering’ things along the way, as always.     LN48346.

WHY SHOULD I BOTHER WITH A VOCAL FILTER? The main reason for having a vocal filter, is to try and record a ‘dry’ signal. If your studio doesn’t have the best acoustic treatments it could 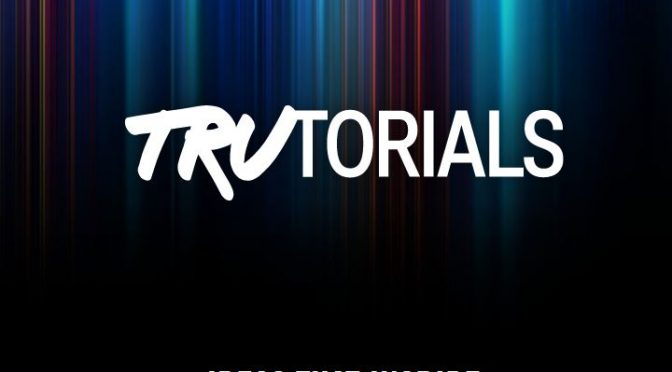 Native Instruments have made public their first series of trick, tips and guides to their ever popular “Komplete” software. You can check out 12 different quick guides now with tips and tricks for Reaktor, Form,