Whilst the inital batches of UCX shipped with a cut down version of this unit, the are plans afoot for future units to ship minus a remote and at a lower price, with the option for the end user to upgrade functionality by purchasing the new remote unit should they require it.

So what does this remote offer? Over to RME for the answers:

The wired RME Advanced Remote Control (ARC) has been designed for direct access to the most frequently used actions and commands required in a studio’s daily work. Its extremely flexible configuration through TotalMix FX will simplify the workflow and greatly increase the usability of the RME interface in any real world situation.

The ARC consists of a solid metal case with a main encoder dial, 2 push buttons and 6 LED-equipped buttons. The Remote Control connects to the main interface via a 5 m (16.4 ft.) cable and a special connector on the back of both units. 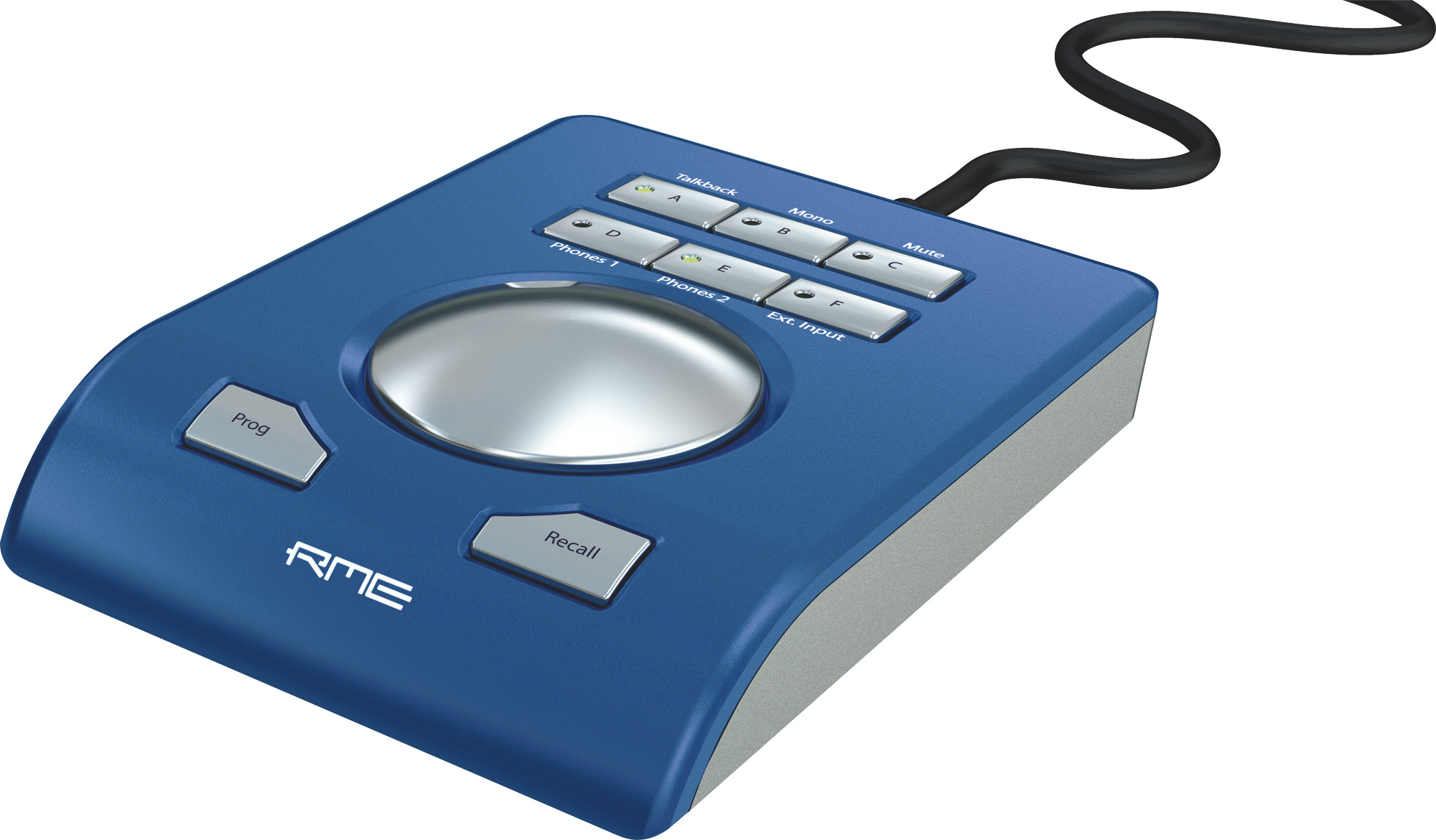 The top of the Advanced Remote Control features a rotary encoder with push switch function, 2 lower buttons, and 6 upper buttons with Status LED. The rotary encoder is used to change various parameters, like gain and volume. The left button Prog is programmable, and can perform several functions. The same is true for the upper 6 buttons, which also include a status LED to signal the current state.

The ARC provides default settings for the 7 programmable buttons, but can be freely configured via the Key Commands dialog of TotalMix FX. All buttons can be assigned to more than 36 different commands. The behaviour of each individual button can be changed between push, toggle, enable and disable, depending on the base function. 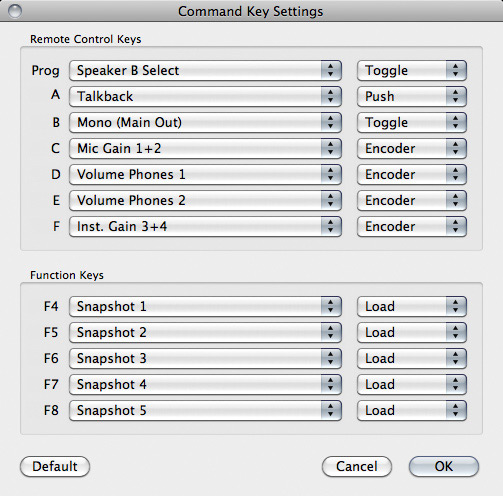 Several functions can be activated at the same time. Example: Button A is set to Cue Phones 1. That means the phones submix is heard via the Main output (the studio monitors). Now to be able to also change the volume of the phones submix itself, set button B to Volume Phones 1. Activating both will allow you to listen to the phones submix via the main output, and also to change its volume (the fader in the third row) by turning the encoder knob.

In stand-alone mode of Fireface UCX and UFX there is no TotalMix FX on the host computer. Therefore the settings for the ARC are no longer available. Instead a fixed set of functions is activated:

OK, These are fantastic. That’s it. No, really, that’s it……..   • 30 watts of Class A/B power for coherent and accurate sound reproduction • 4″ low frequency drivers with composite paper cones for powerful

The original Novation Bass Station, was launched in ’93, and its digitally synchronized analogue oscillators became the staple of many ‘90’s dance and electronic hits. Based on very intuitive layouts like the Wasp or the 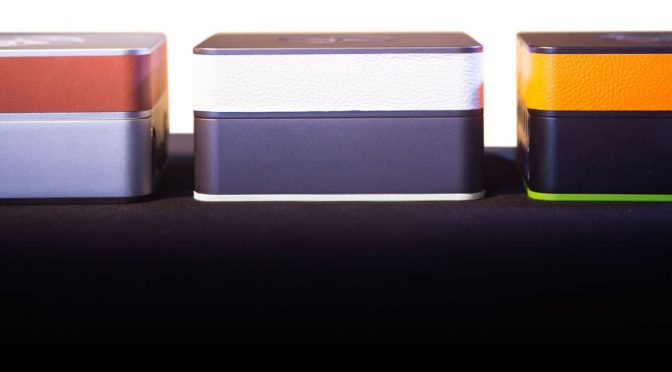 Arturia has announced that possibly one of the most awaited audio interfaces of all time is imminently due to arrive with us. Initially unveiled back at the NAMM show in January 2015 and billed as