Last year one of the more interesting peices of kit released into the market place was called simply the Focusrite VRM Box where the VRM stands for “Virtual Reference Monitoring”.

We like this solution as it goes some way towards helping you carry out that age old ideal of testing your mix on as many reference systems as possible without having to record a copy off each time. The VRM box does this by emulating a selection of classic speakers and room modes so that you can audition your music in various situations without ever leaving the comfort of your studio chair. If you were to go out and purchase all of the speakers emulated to set them up in your own studio then the chances are you’d be out of room and money before completing such a project so this techknowledgy offers some great benefits that you simply wouldn’t be able to recreate with any real ease in the real world.

For more information over to Focusrite:

The Science of VRM

Accurate mixing has until now, required expensive monitors and a carefully designed and treated control room. Currently, both professional music producers facing budgetary limitations and project music makers without access to such, frequently encounter mixing and “auditioning” difficulties.
The Solution
The Focusrite VRM Box solution allows you to choose from 10 pairs of industry standard nearfield and main monitors in an acoustically treated control room. Engineers routinely A/B their mixes by burning CDs and taking them into untreated rooms to reference on consumer stereos. The Focusrite VRM box eliminates this process by simulating two extra rooms; a large living room and a smaller bedroom. You can choose between a range of speakers including quality hi-fi, computer, cheap stereo and television speakers.

The Method
The Focusrite VRM Box uses standard headphones to reproduce the direct sound, together with software running on your computer that is used to simulate specific monitoring scenarios. VRM’s room models are mathematical models which provide greater flexibility in the possible combinations of loudspeakers. The loudspeaker simulations are created using convolutions of impulse responses measured using the original loudspeakers. The accuracy of these simulations in different environments is taken care of by the impulse responses themselves and the way they are calculated and manipulated.

For the Focusrite VRM Box at Scan.

For more info on the Focusrite VRM Box.

To Try out the Focusrite VRM Box online sampler. 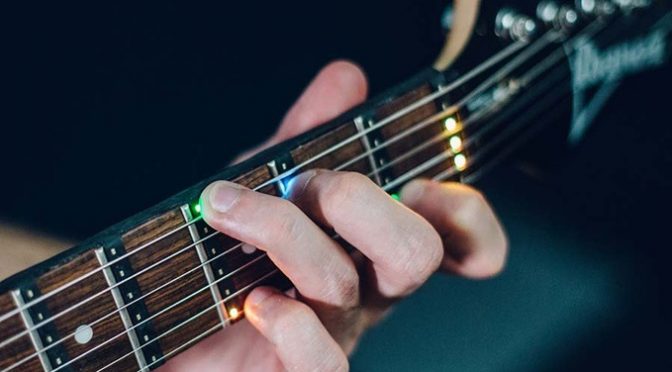 Providing a unique approach to learning how to play guitar, Fret Zeppelin by Edge Tech Labs aims to make the process easier for beginners. The system uses low-profile LED technology to display where to place your fingers 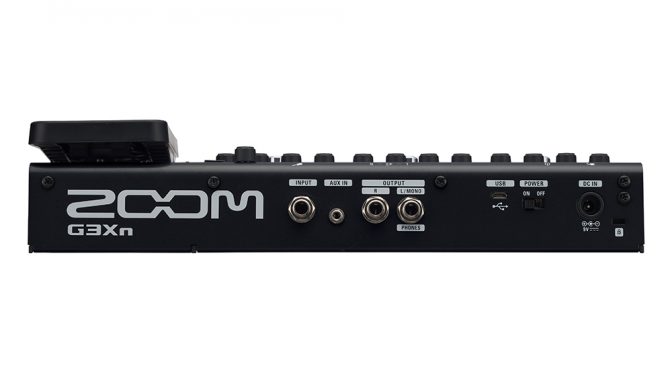 Multi Effects or Dedicated Pedal Board? It’s an age old question, in these days of super modelling, Ultra High DSP and Super compact sizes, why would anyone ever bother with a Big Lunky Pedalboard? Well, 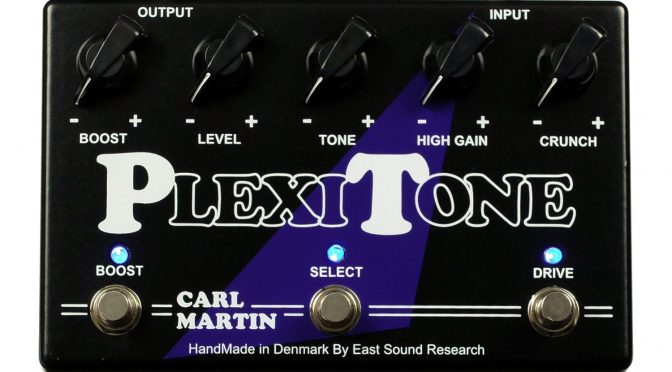 Over the years I have met and provided advice to many guitar players. It is true to say that while many were accomplished players some of the tones that they were using were, to be