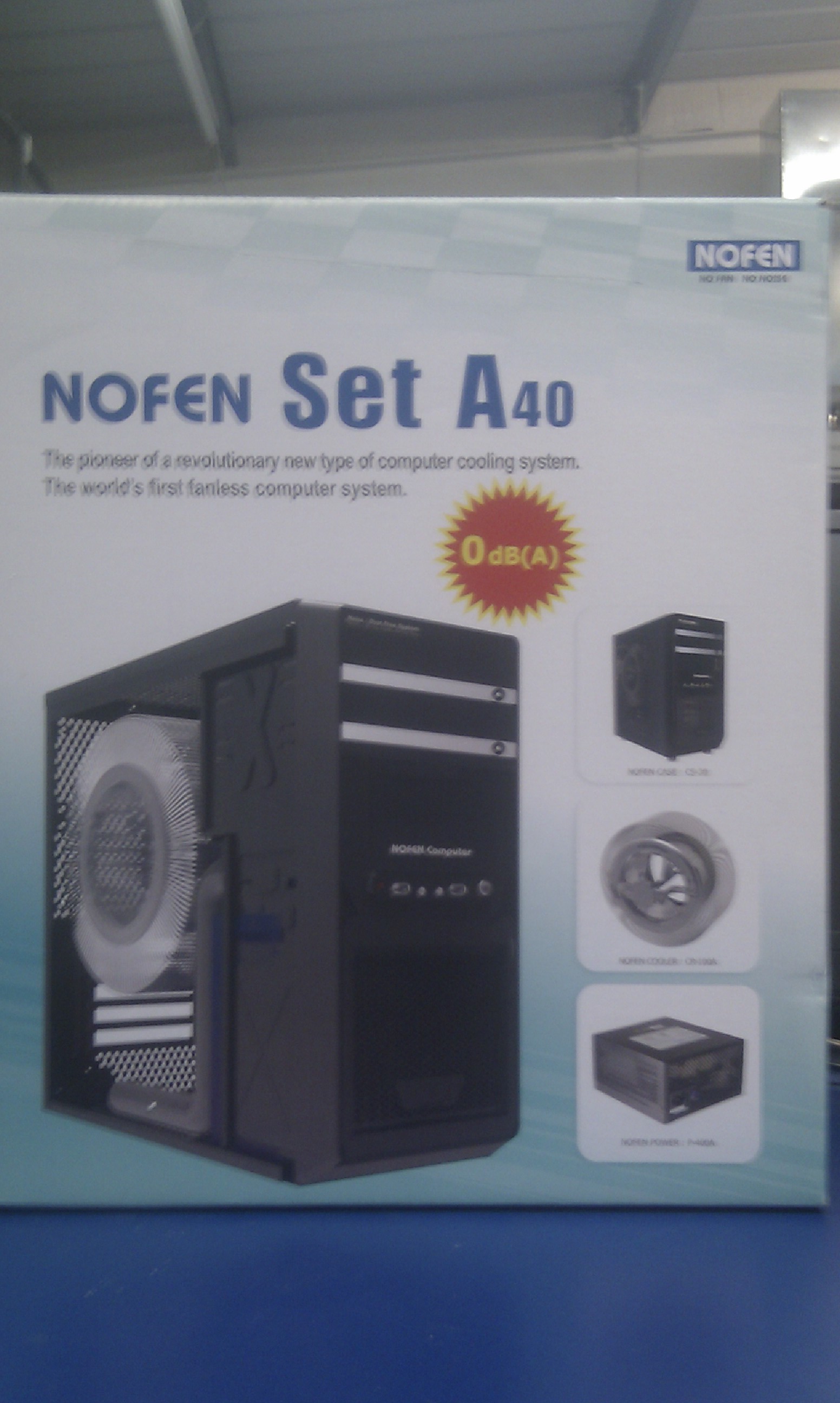 Ready To Be Unboxed. 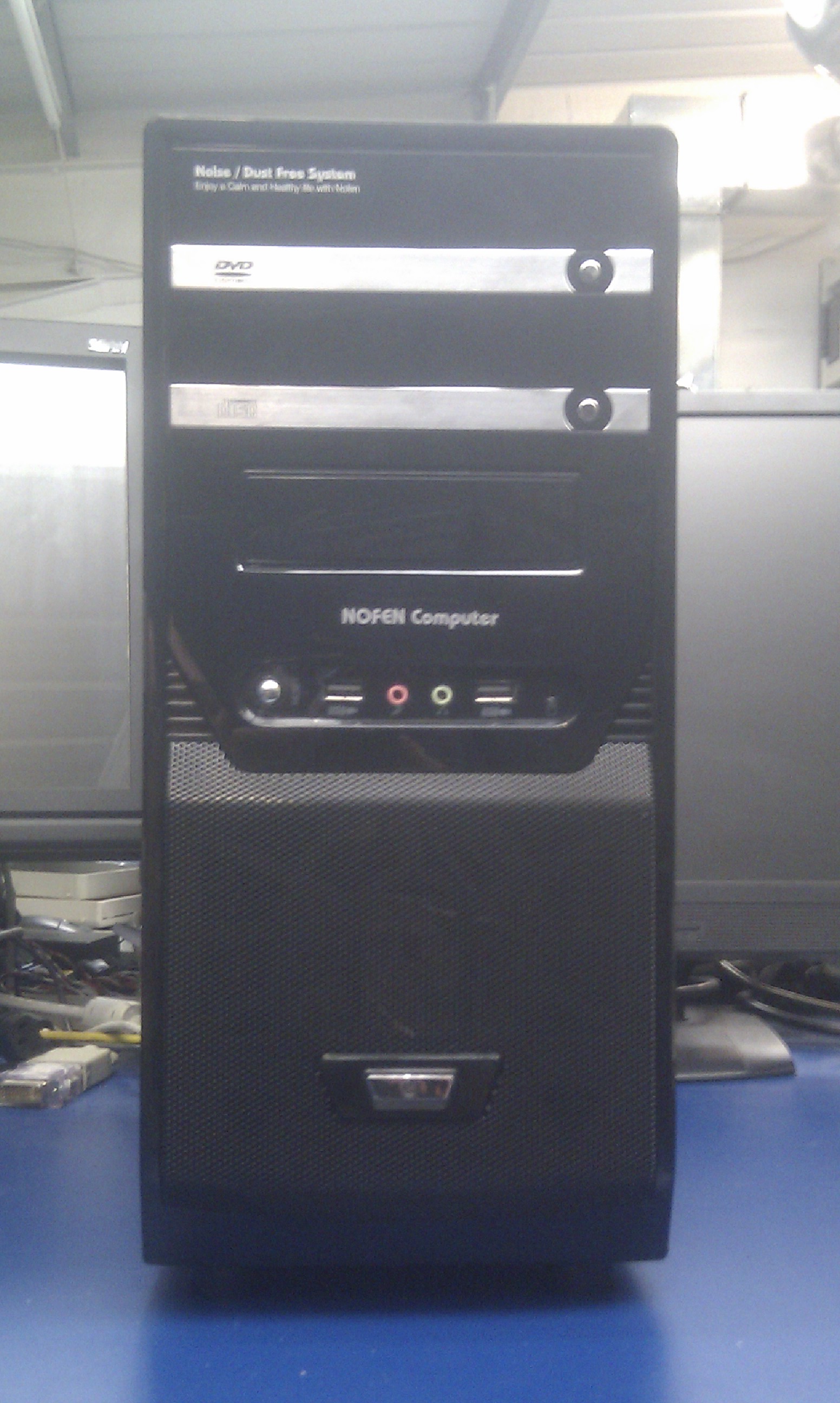 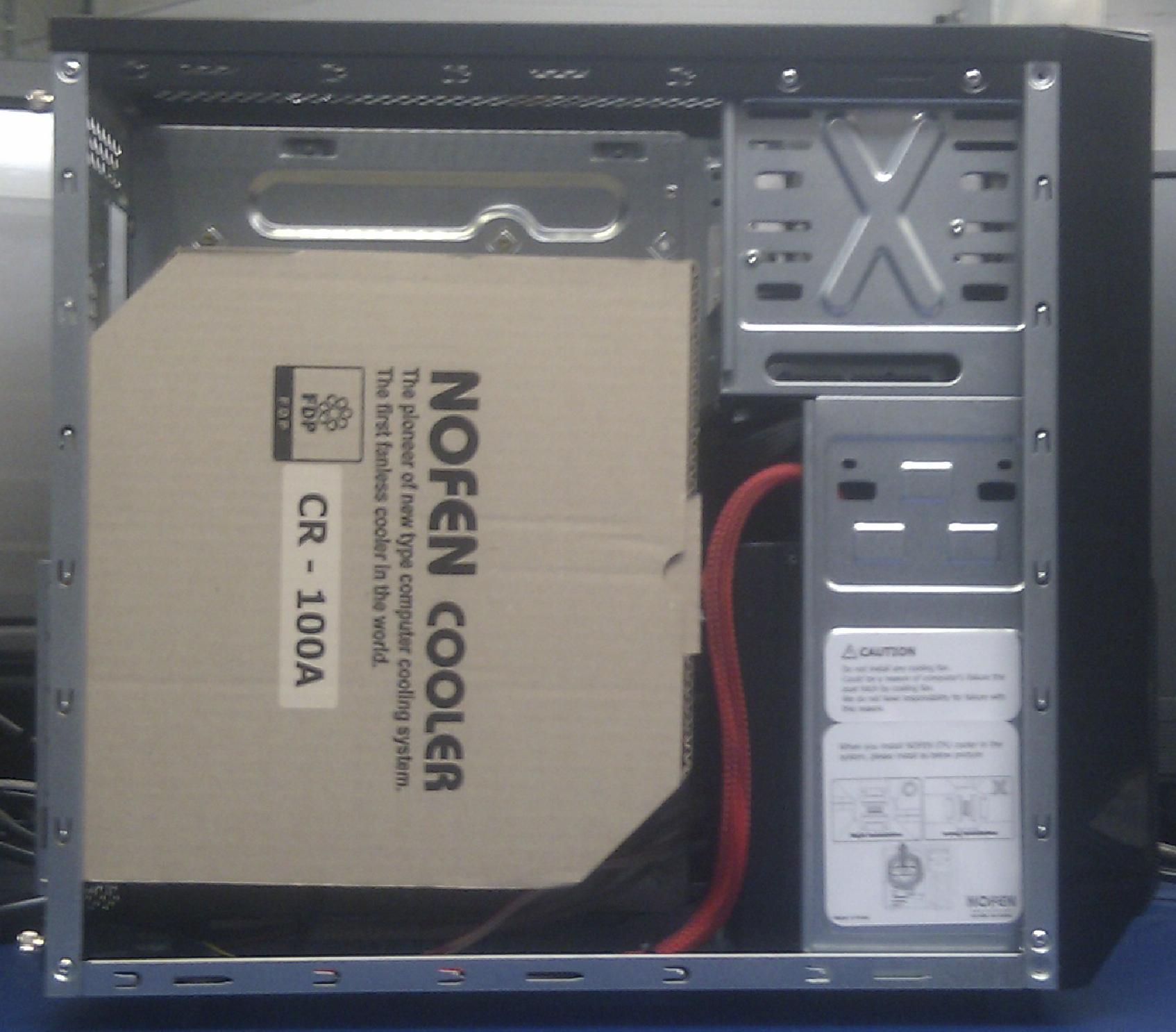 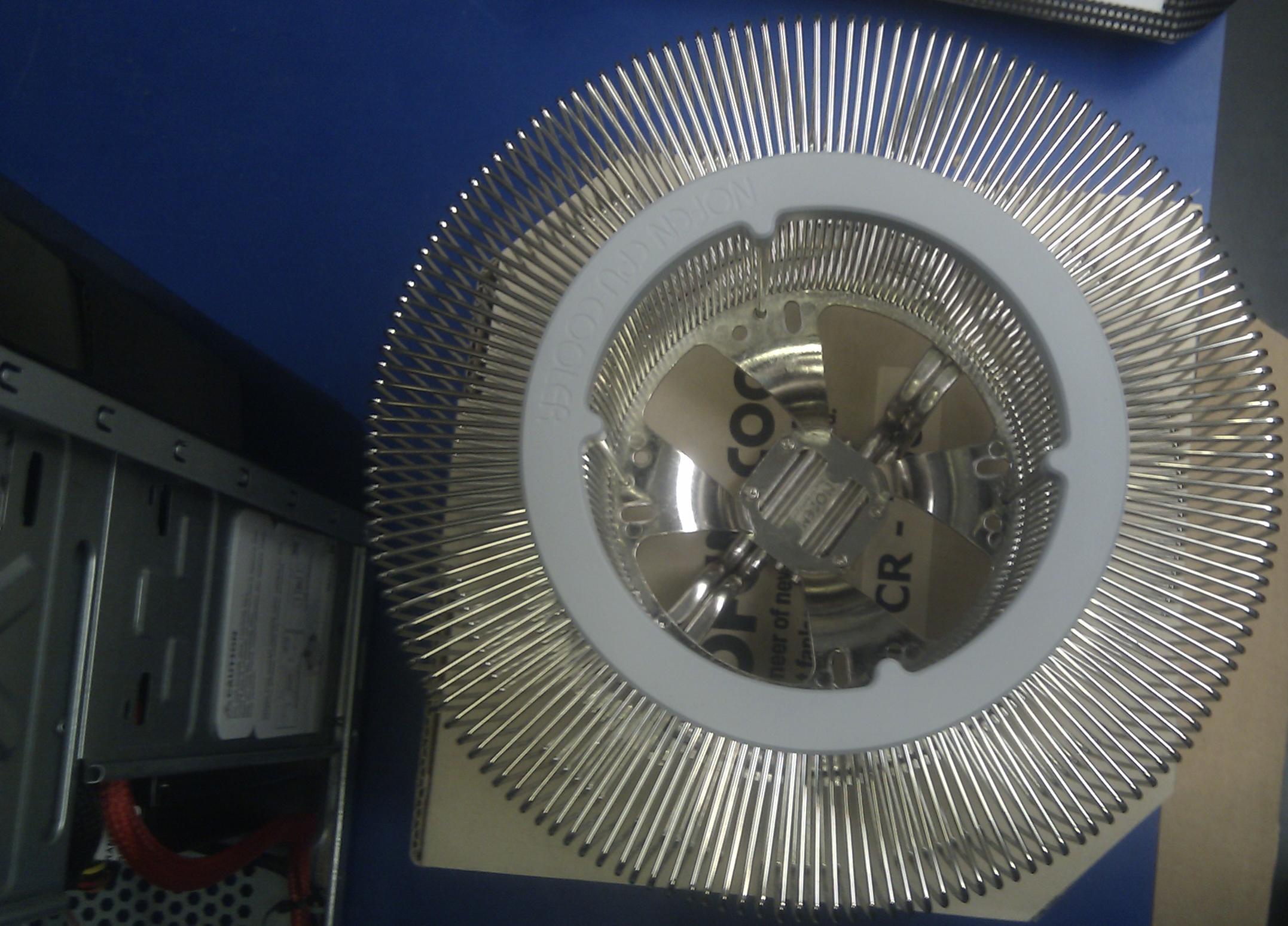 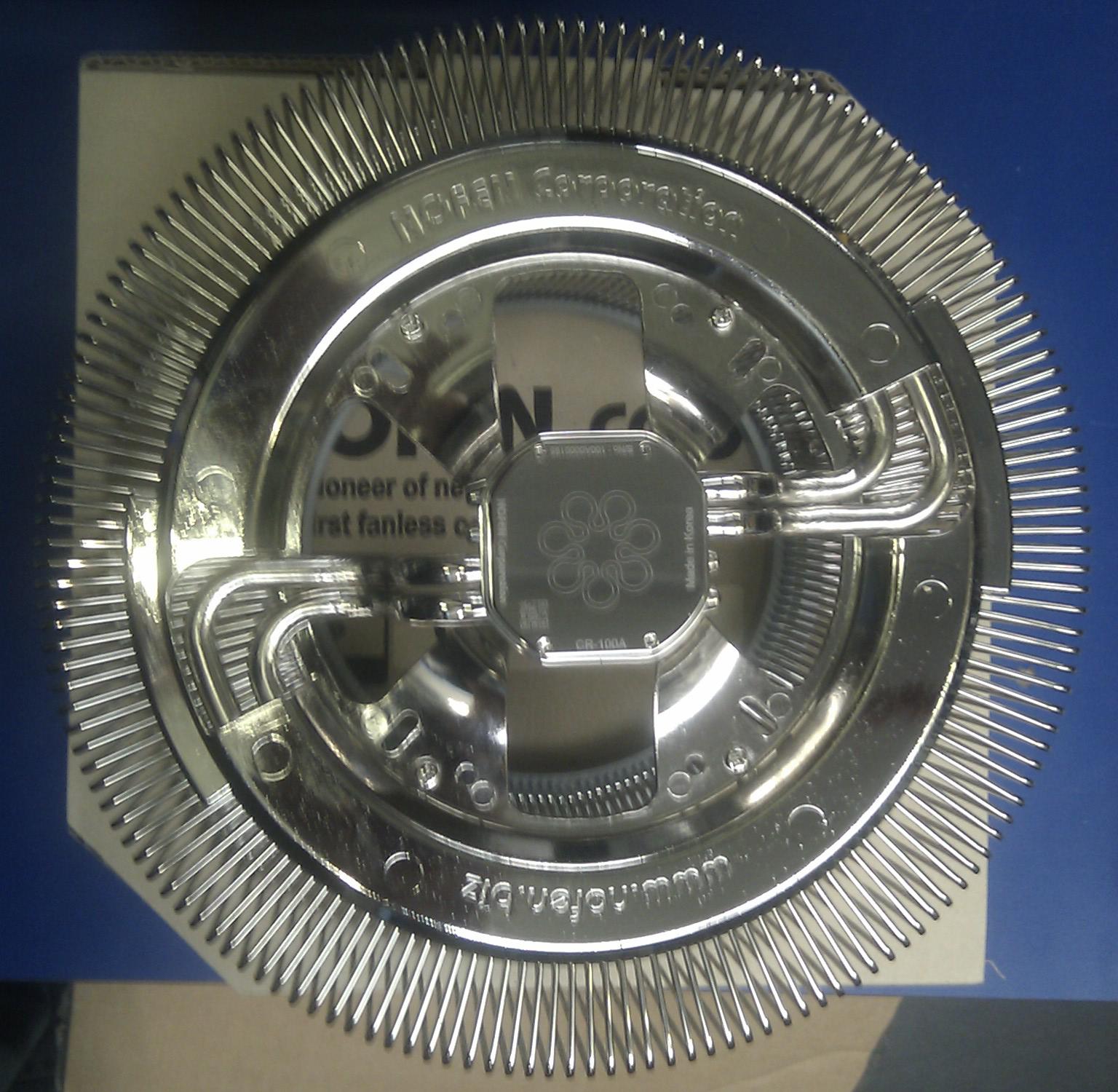 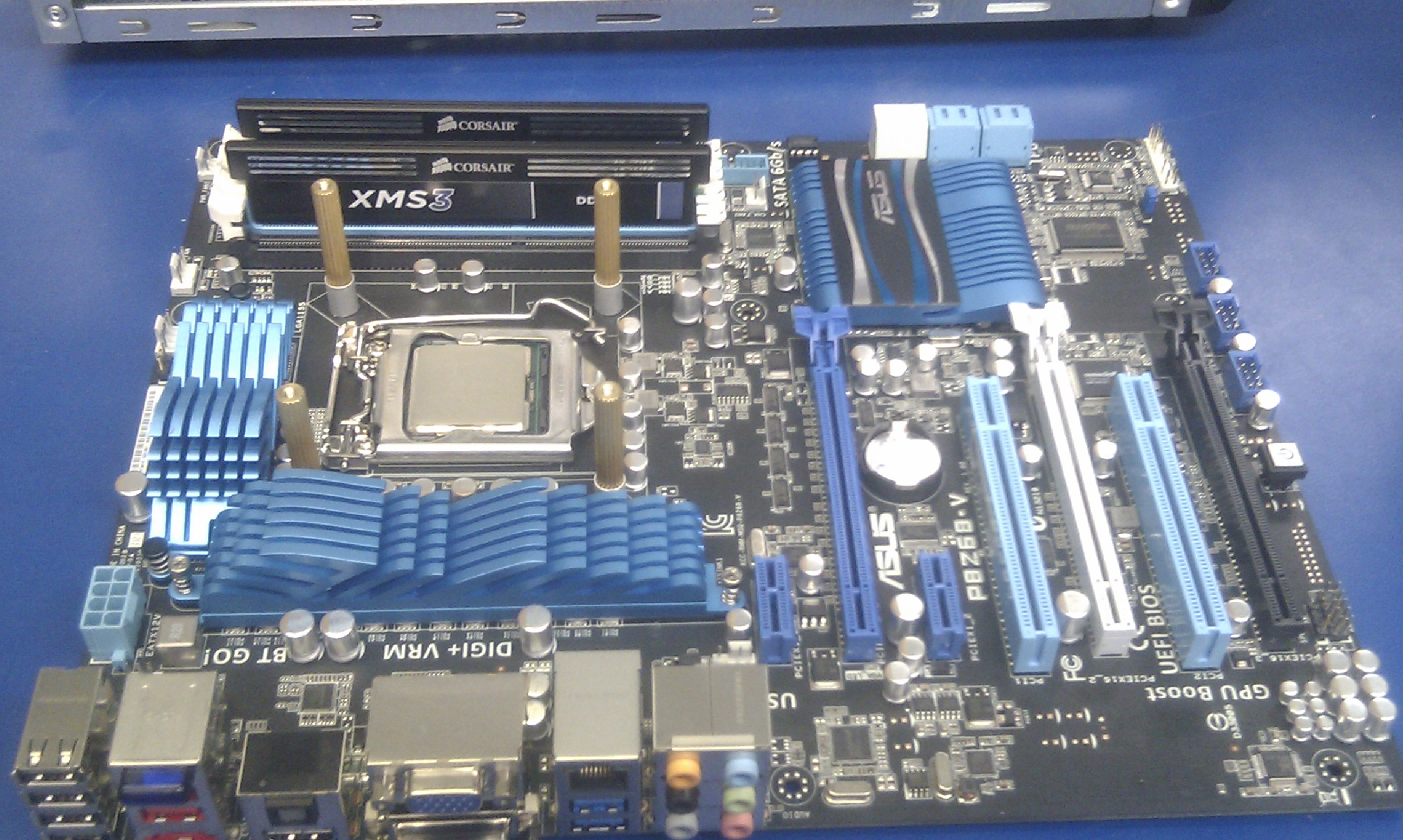 The Asus board set up with the heatsink mounts. 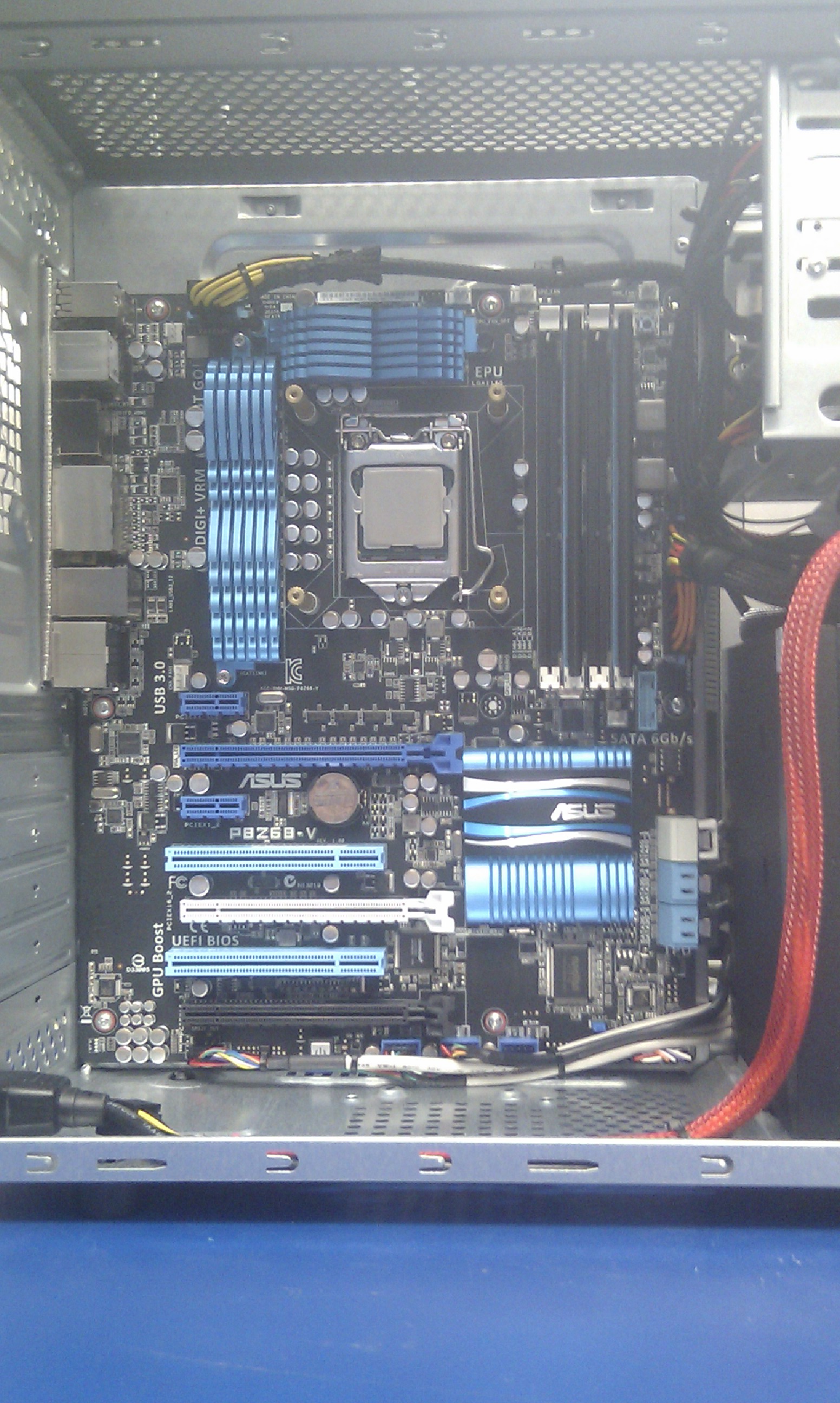 The Motherboard mounted inside the system. 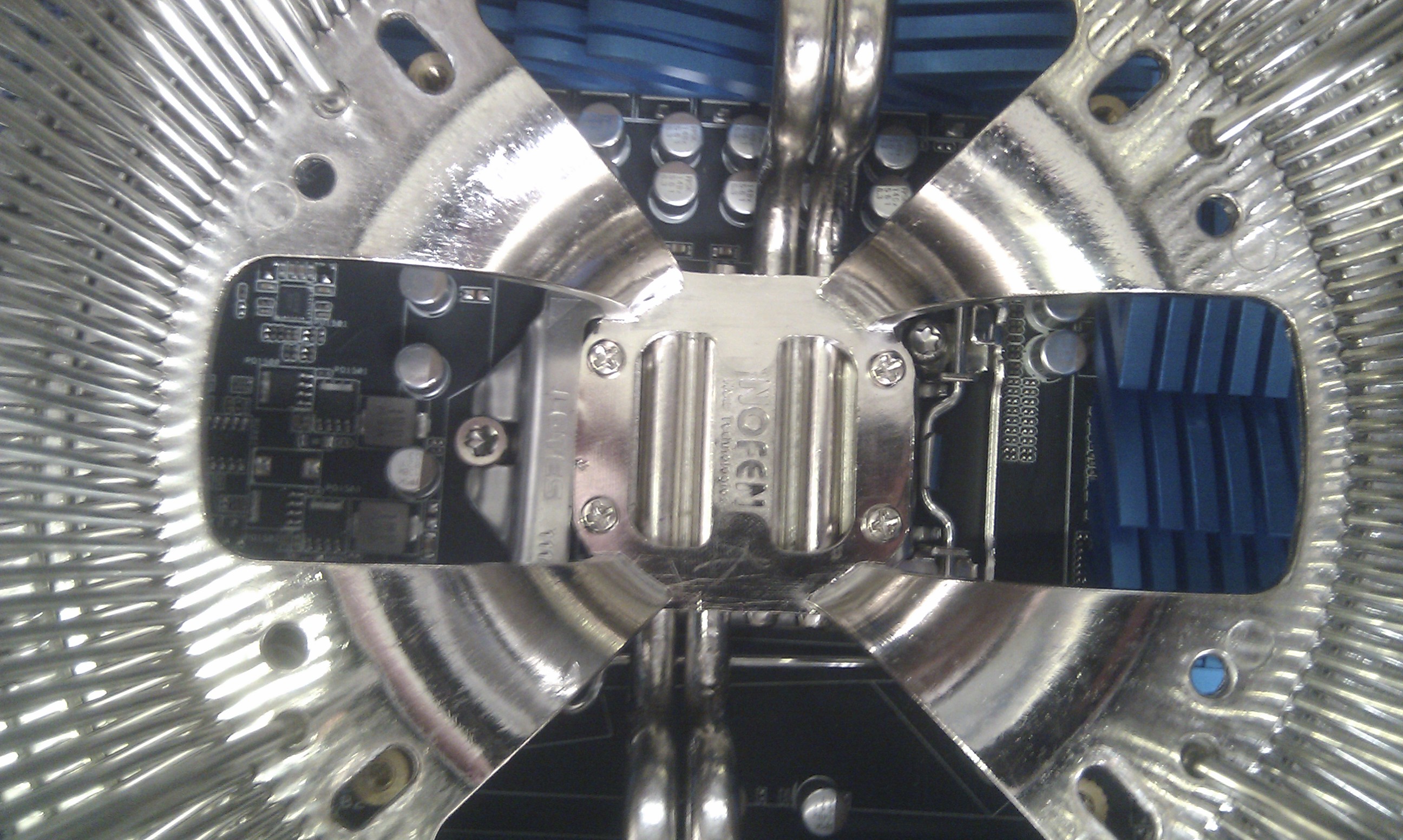 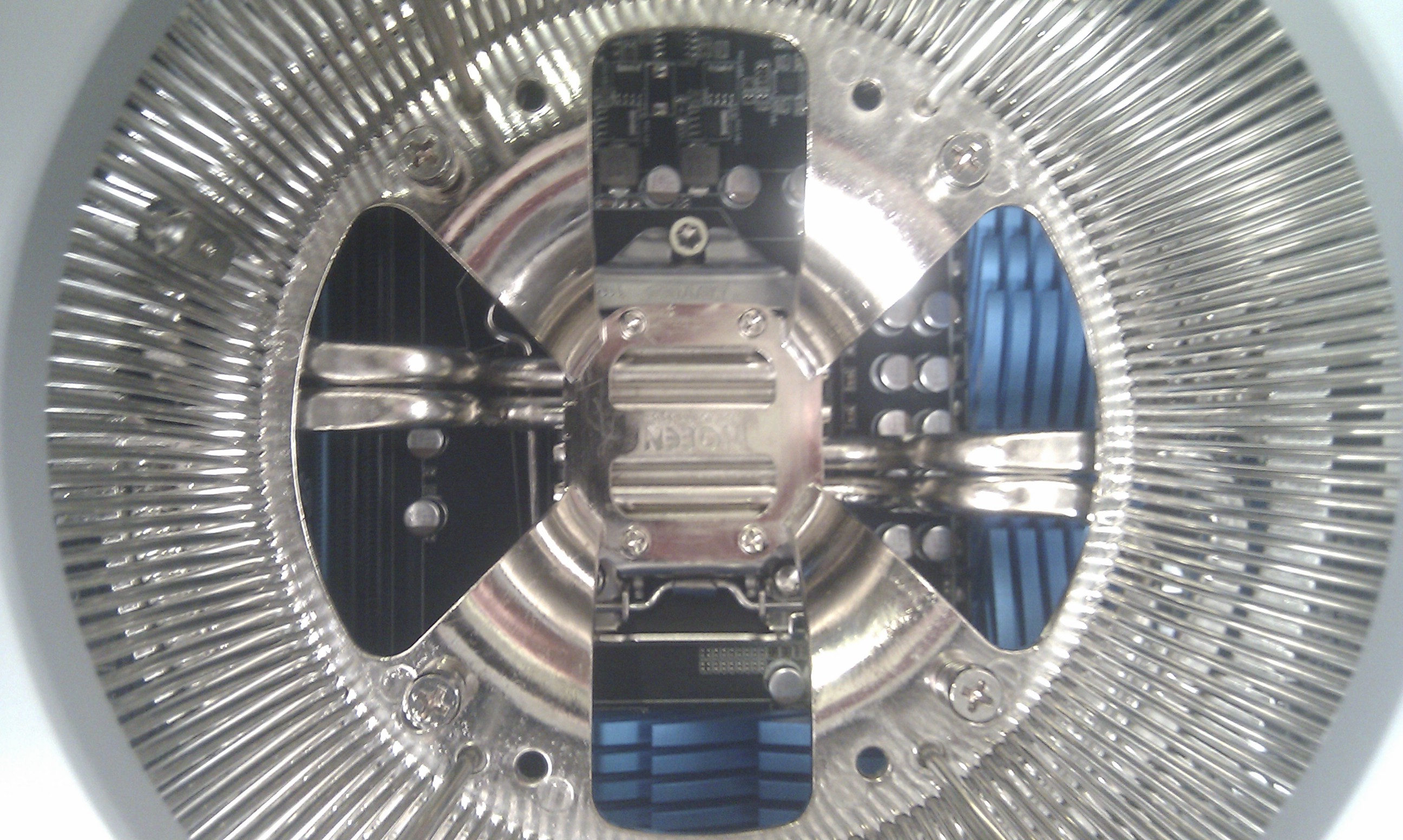 The NoFan heatsink Screwed into the case. 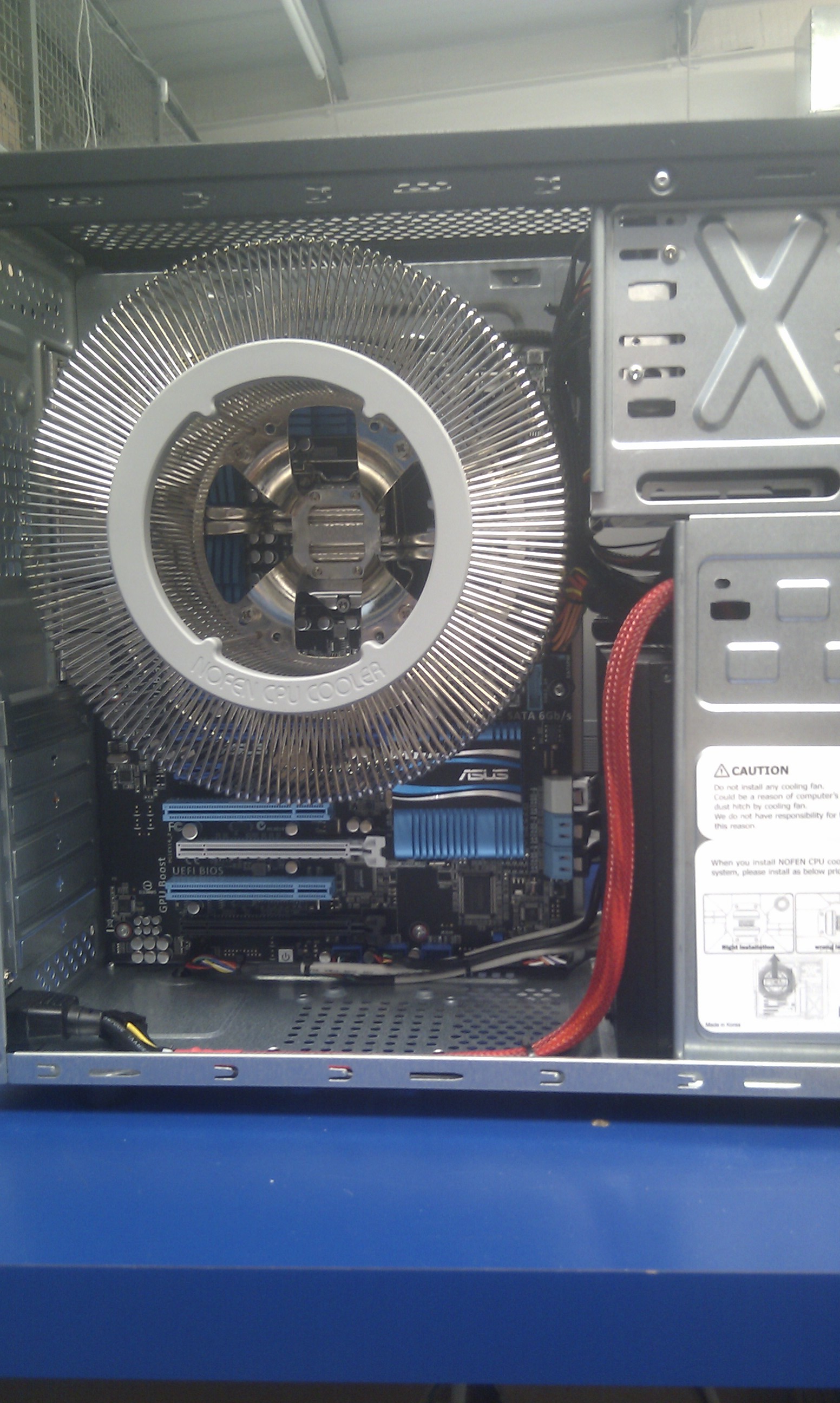 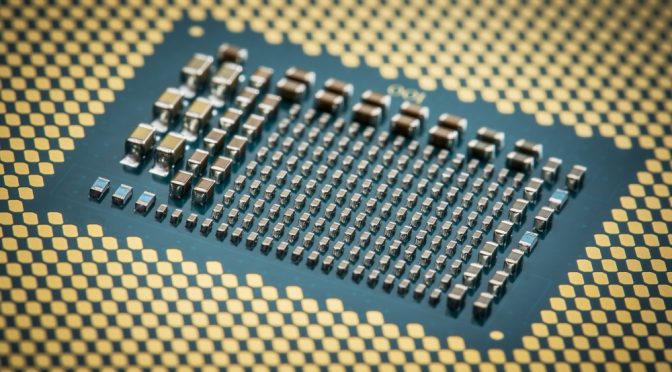 Intels i9 announcement this year felt like it pretty much came out of nowhere, and whilst everyone was expecting Intel to refresh its enthusiast range, I suspect few people anticipated quite the spread of chips

I just had a conversation with a Scan customer, and it provoked me to write this little missive, on the age old question of “Is bigger better?” or indeed “Is more expensive better?” In this

When the iOS revolution started in the shape of iPhones and iPads, there seemed to be an unending trail of promises about how these devices would enable us to hold virtual recording studios in our